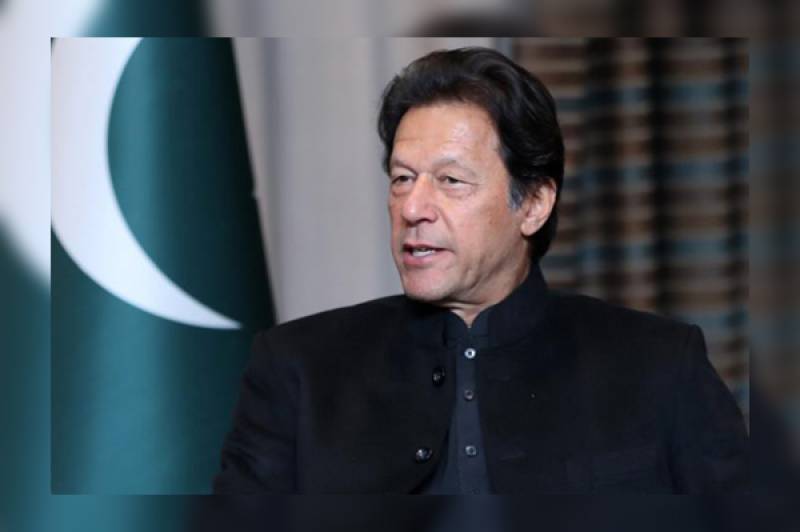 ISLAMABAD - The groundbreaking ceremony of first state-of-the-art Allama Iqbal Industrial City special economic zone which is being developed under the China-Pakistan Economic Corridor (CPEC) project to be held on January 03.

Prime Minister Imran Khan is likely to perform the groundbreaking ceremony of this mega prioritized project of the special economic zone of Faisalabad Industrial Estate Development and Management Company (FIEDMC) under CPEC.

Appreciating the economic policies of Prime Minister, FIEDMC Chairman Mian Kashif Ashfaq on Saturday said that the incumbent government focused on the economic growth in the country” says a press release.

“With trade and investment being an important pillar of the present government’s foreign policy, there is a positive sentiment among the international community towards the country’s economy, which needs to be tapped,” he added.

Highlighting the development projects of FIEDMC, he said that around Rs 357 billion foreign and local investment will be injected into various projects, which clearly indicates that investors have reposed complete confidence in the present regime.

He said that Allama Iqbal Industrial City has been planned over an area of 4000 acres, which is strategically located on Motorway M-4 near Sahianwala Interchange, Faisalabad. He said that the main boulevard, entrance gate and boundary wall will be completed within six months.

Mian Kashif said vary development projects under FIEDMC is likely to create 250, 000 jobs and in order to prepare Pakistani youth to find employment opportunities, FIEDMC is planning to conduct short-term courses to train the aspirants in the respective fields, for which they align their future courses accordingly.”Unemployment is one of the major challenges which the Pakistani government is facing.

According to recent statistics of the World Bank, about 6 percent Pakistanis are unemployed and to solve this issue, Pakistan needs to create more jobs in the future,” adding he said that the trained and skilled labour and engineers will not only get good jobs in the SEZs but also enable Chinese and local companies to find skilled professionals from local areas rather than hiring them from other parts of the country.

He said Chief Minister Punjab Usman Buzdar and Punjab Minister for Industries Mian Muhammad Aslam Iqbal have already directed the all departments to help expedite its timely completion by fully ensuring the provision of basic infrastructure.

He said divisional commissioner Faisalabad Ishrat Ali has also set up special monitoring cell at his office to ensure strict compliance of PM and CM directives and performance of provincial departments for provisions infrastructure on time.