Imran Farhat retires from international cricket to play in MCL 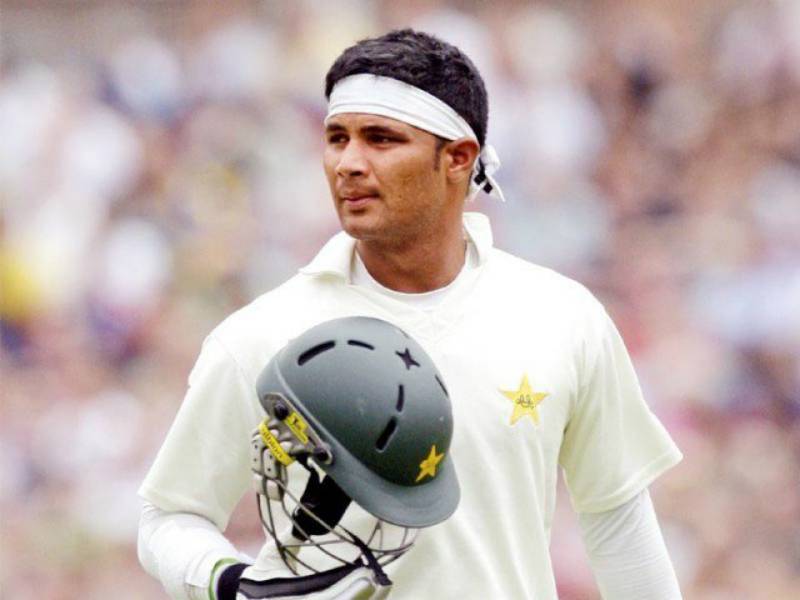 LAHORE (Web Desk) - Pakistan’s Test opening batsman Imran Farhat has announced his retirement from international cricket in a bid to appear in the Masters Champions League (MCL), which commences in Dubai from Friday.

Farhat, 33, made the decision after meeting the officials of the Pakistan Cricket Board and got a No Objection Certificate (NOC) to participate in the MCL. 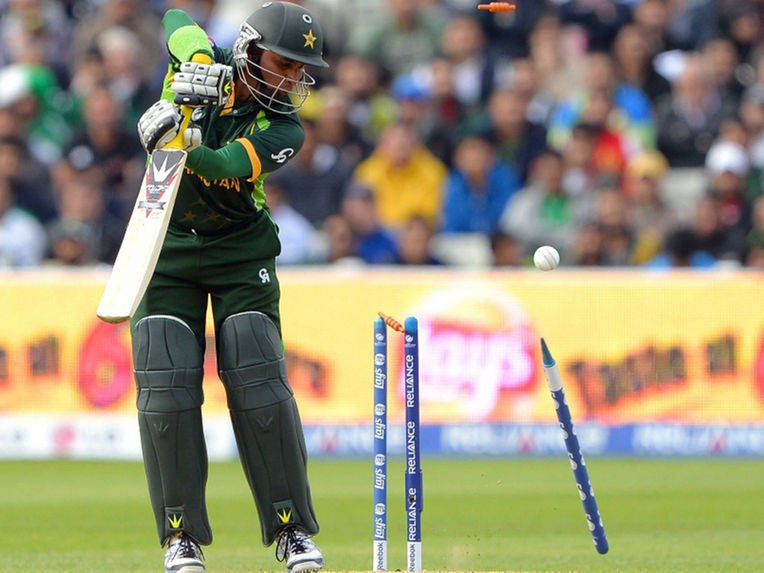 The left-handed batsman, who last played for the national team in 2013, joins a long list of Pakistani cricketers who have been forced by the PCB to announce their international retirements in order to get the lucrative contracts in the Masters League.

According to the PCB’s policy, the players, who sign contracts for the MCL, were told to first sign a letter to officially end their international careers with the decision being irrevocable.

Farhat played 40 Tests, 58 ODIs and seven T20Is for Pakistan. His last international outing was in June 2013.

The PCB, however, clarified that the players who go for the MCL can continue to play in domestic cricket. 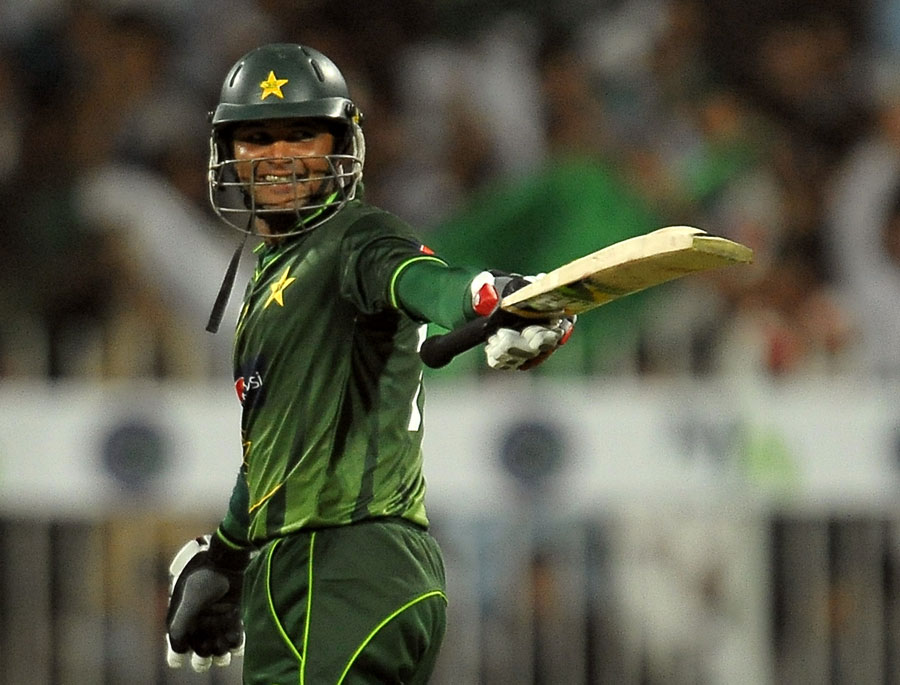 Despite having the experience of playing 181 first-class matches and scoring 12,669 runs, Farhat was left out in the drafts for the inaugural Pakistan Super League (PSL), which is set to be held in February.