Pakistan urges India to do away with terror allegations 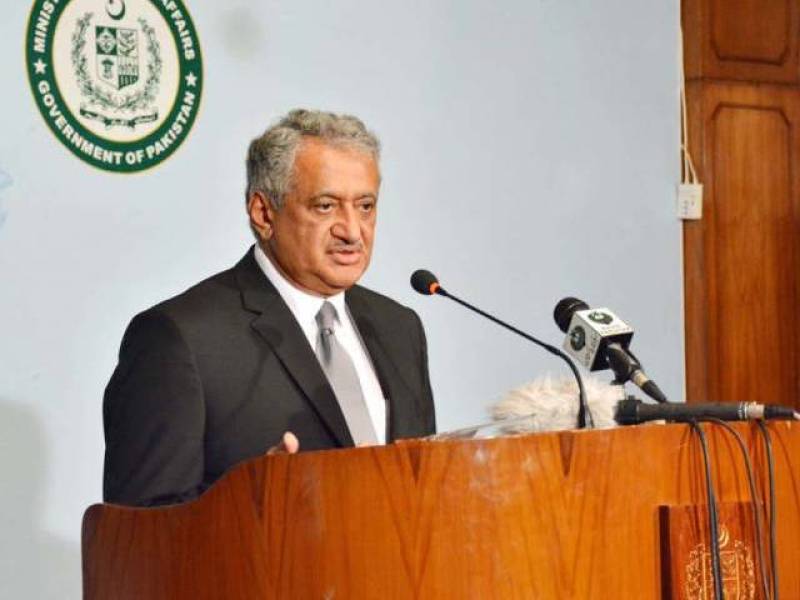 At his weekly news briefing in Islamabad, Foreign Office Spokesperson Qazi Khalilullah said such a practice underlines efforts to eliminate terrorism from the region in a collaborative manner.

He reminded that terrorism is not only India's problem but also that of Pakistan and the world at large.

Commenting on joint Indian-French statement on terrorism, the spokesperson said Pakistan has rendered enormous sacrifices in the war on terror to make the world a safer place and these sacrifices have also been appreciated by world community.