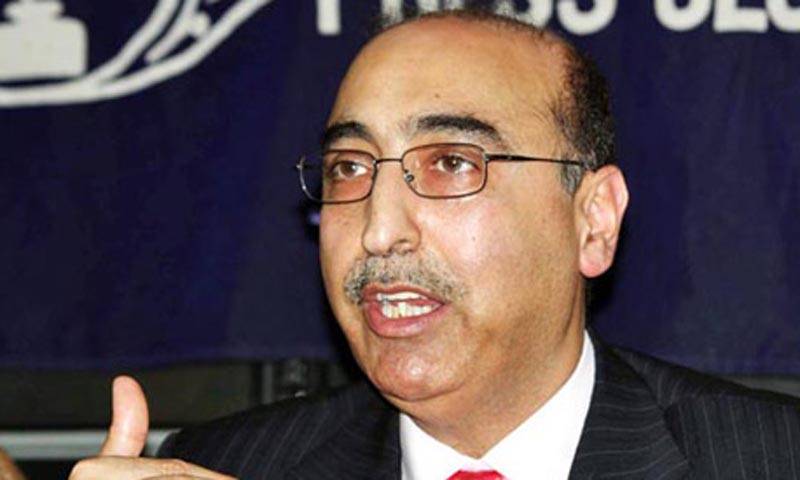 In an interview, Basit said there is no reason to suspend the talks between the two countries. He said action will be taken if Pakistani team found evidences of involvement of country's individuals or organization in Pathankot attack, Radio Pakistan reported.

Earlier, Indian media reported that foreign secretaries of India and Pakistan are expected to meet in the first or second week of February.

According to NDTV, governments of both the countries are in touch to resume the talks and finalize a date. The final date will be announced after mutual consent whereas the meeting is likely to be held in Islamabad.

The foreign secretary level talks due to held on January 15 and 16 were cancelled after the Pathankot attack. The terrorists carried out 80-hour long terror strike at the Indian Airforce base in which at least seven security personnel and four terrorists were killed.