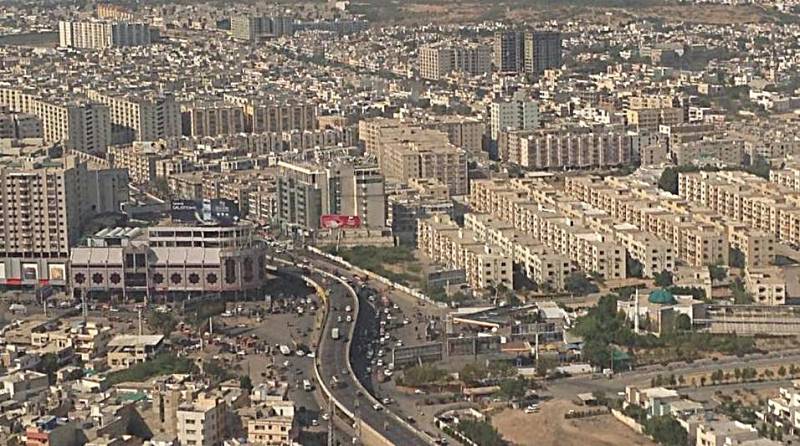 China-cutting has been a major issue in the city and the investigations of the people involved in the scandal have been expedited, the Dunya TV reported.

According to details, FIA has taken 10,000 files related to china-cutting scandal in possession. During the initial inquiry, it was revealed that large plots of 1000 yards were not cut for china-cutting but plots sized 80-119 yards were cut for this purpose.

FIA is investigating the case and KDA, KBCA and other important builders may not only be investigated soon in this case but their arrests are also probable.