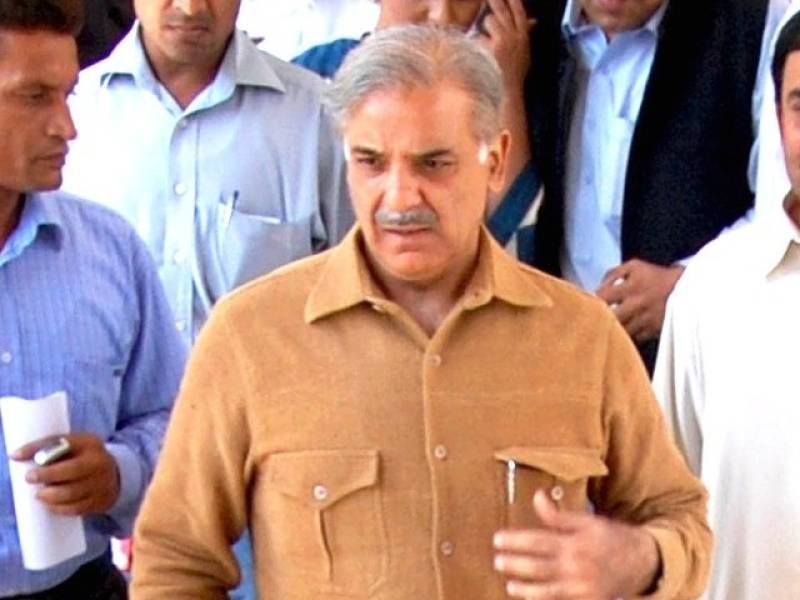 LAHORE (Staff Report) - Punjab Chief Minister Shahbaz Sharif has said that SMS service has been started for advance warning on the flood situation to the people living near rivers.

The CM said the service has been launched for shifting these people to safe places.

He directed Cabinet Committee on Flood and administrations of concerned districts to continuously monitor the flow of water in rivers and in case of threat of flood, all possible protective measures should be adopted and evacuation of the people living near rivers should be ensured at any cost.

He said that he is personally monitoring the situation.

The Chief Minister directed that Cabinet Committee on Flood and administrations of concerned districts should spare no effort regarding protective arrangements and relief activities.