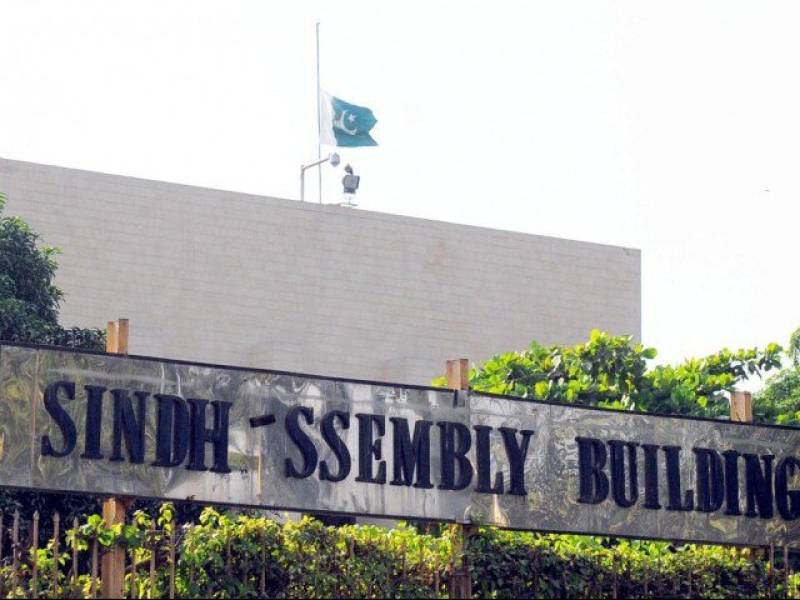 KARACHI - The Sindh Assembly will elect a new Chief Minister on Friday now that the schedule to elect the provincial chief executive has been issued by the Secretary of the provincial legislature.

Nomination papers for the vacant Chief Minister slot will be submitted today from 9.00 am to 4.00 pm, while the election will be held on Friday (July 29), according to Radio Pakistan.

Syed Murad Ali Shah of the Pakistan People's Party is the main contestant for the top slot. His nomination papers will be proposed and seconded by outgoing CM Syed Qaim Ali Shah and Nisar Ahmed Khuhro, a senior member of the provincial cabinet.

Meanwhile, talking to newsmen, Syed Murad Ali Shah said he would deliver a policy statement in the Assembly session on Friday.

He said the issue of extension of powers for the Rangers had been resolved.

"The formation of the new cabinet will be decided after the consultation with the party leadership," Murad added.