Woman who cut-off her breasts in protest; a rarely known tale 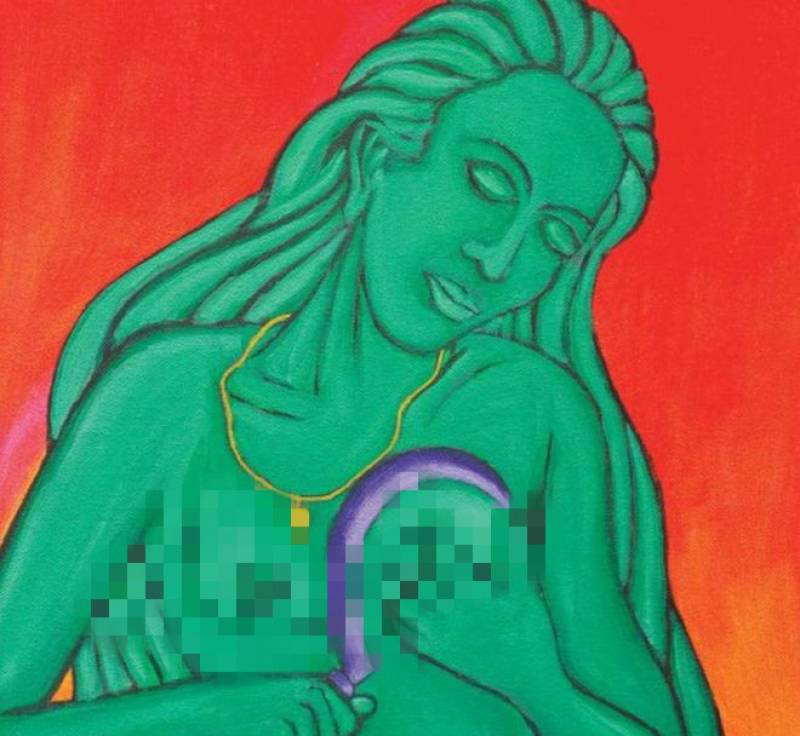 In the former State of Travancore, one of the 550 princely States of British India, women lower castes were charged a heavy tax for covering their breasts, as this was considered the sole privilege of higher castes. Lower-caste women who covered their breasts were fined to maintain ‘order’.

"The purpose of the breast-tax was to maintain the caste structure," said Dr Sheeba KM, an associate Professor of gender ecology and Dalit studies at the Shri Shankaracharya Sanskrit Vishwavidyalaya in Kerala.

One rarely known tale from the Mulachhipuram village, or the land of the woman with breasts, echoes the brutal past lower-caste women went through in British India.

The story is about a lower caste woman named Nangeli who cut her breasts to protest against a discriminatory "breast tax".

Nangeli belonged to the Ezhava caste. Her community was required to pay the tax along with other lower castes like the Thia, Nadar and Dalit communities.

But villagers say she decided to protest the draconian rules by not covering her chest without paying the breast-tax - a brave move in the early 1900s for a woman of lower caste status.

"When the tax inspector heard she was refusing to pay the tax, he went to her house to ask her to stop breaking the law. But she still refused to pay the tax, and cut her breasts off in protest instead," said one of the natives.

According to local villagers, Nangeli died of excessive blood loss, while her distraught husband committed suicide by jumping into her funeral pyre. The couple had no children.

Her relatives moved out of Mulachhipuram to nearby towns and hamlets.

"Her act was selfless, a sacrifice to benefit all the women of Travancore, and ultimately forced the King to roll back the breast-tax," he says.

A descendent of Nangeli, now an old man, Maniyan, who owns no land and whose children work as farm laborers, is now seeking recognition for his brave ancestor.

"We feel so proud that we are her family. All we want is that more people should know about her sacrifice. It would be befitting if her name was made a part of this region's history," he told the BBC.

Artist Murali T, who made his way to the small sleepy town where the story is set, in the absence of any visual documentation, has decided to paint a likeness of the violent act Nangeli brought upon herself.

"I did not want to depict it as a bloody event; instead my aim was to glorify her act as an inspiration to humanity, a representation that would command respect," he said.

His three paintings of Nangeli have now been published in a book, Amana - The Hidden Pictures of History, this year.

He has also held 15 exhibitions of the paintings across Kerala and now plans to hold one in a public place in Cherthala.

"If I can get the people of that area to take notice, that may help convince the government to include this important act as part of our official history."