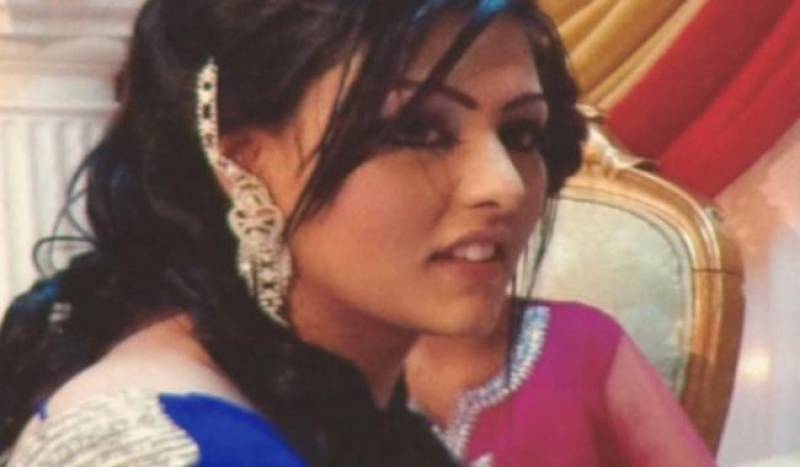 JHELUM - Substantial progress has been recorded in the murder investigation of a Pakistani-British woman who was allegedly killed in Jhelum by family members involving the victim's former husband, Shakeel, who obtained pre-arrest bail from the courts on Thursday.

According to reports, Samia’s former husband will now present himself to police for further investigation.

Her current husband, Kazim, alleged the Samia was called from London to Pakistan to inquire about her father’s ailing health. My wife's father and former in-laws together killed her, he claimed.

Samia had divorced her first husband in London. She was allegedly killed in Jhelum on 20 July.