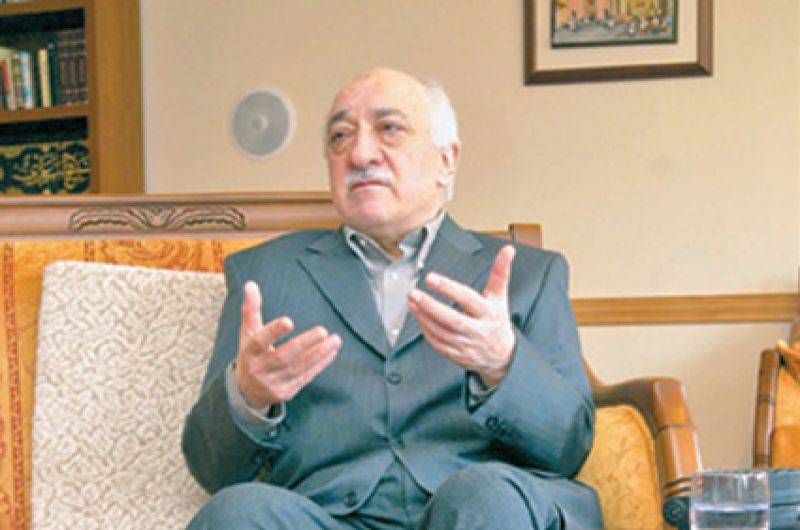 RIYADH - The Organization of Islamic Cooperation has approved a draft resolution proposed by Turkey to blacklist the organization of Fethullah Gulen and declare it as a terrorist outfit, Asharq Al-Awsat newspaper reported.

The source said that discussions on declaring Gulen’s group a terrorist organization were held in Jeddah on Wednesday during the preparatory meeting for the 43rd OIC foreign ministers meeting.

“The OIC discussed the draft resolution proposed by Turkey to consider Fethullah Gulen’s organization terrorist,” a source said, revealing that the OIC had taken an initial decision to approve the resolution.

However, the final green light to blacklist the organization will be given during a meeting that will be held in Tashkent, Uzbekistan’s capital, in October.