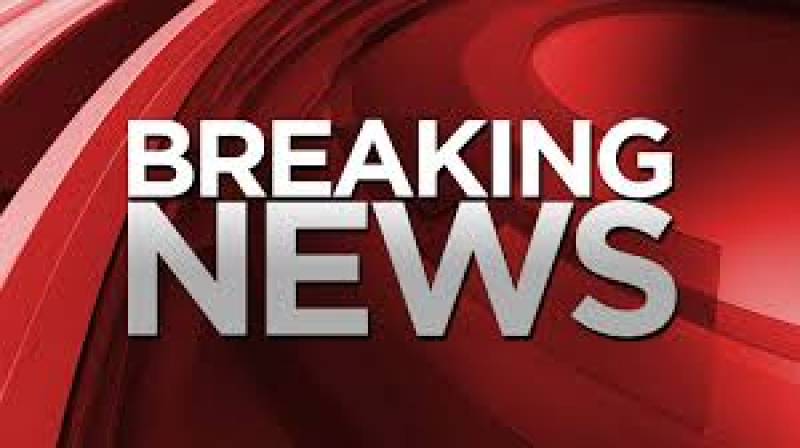 The Supreme Court on Friday disqualified Prime Minister Nawaz Sharif from holding public office in a landmark decision on the Panama Papers case.

This is the third time the prime minister has been unable to complete his term in office. It is unclear at the moment who will be appointed to take over the post till the next general elections, which are scheduled for 2018.

The Election Commission of Pakistan has de-notified the prime minister to fulfill the technicalities of implementing the order.

Justice Ejaz Afzal Khan, who had headed the apex court's implementation bench following its April 20 order on the Panama Papers case, announced that the larger bench had unanimously deemed PM Sharif from holding office and would also order an accountability court to open a case against him.

The unanimous judgement was announced shortly after 12:00pm.

Justice Khan said the bench had recommended that all material collected by the joint investigation team (JIT) tasked with probing the Sharif family's financial dealings would be sent to an accountability court within six weeks.

The bench said that on the basis of this information, cases would be opened against Finance Minister Ishaq Dar; MNA Captain Muhammad Safdar; Maryam, Hassan and Hussain Nawaz; as well as the premier.

A judgement on these references should be announced within six months, he said.

One judge will oversee the implementation of this order.