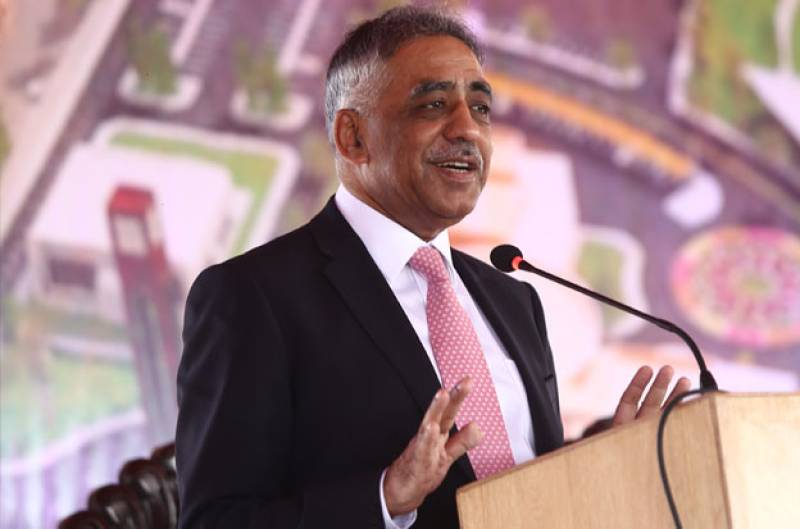 KARACHI - Muhammad Zubair of Pakistan Muslim League-Nawaz (PML-N) has resigned as Governor Sindh in the wake of election results.

Zubair said that he has sent his resignation to President Mamnoon Hussain, saying “I have played my constitutional role.”

He served as chairman of the Privatisation Commission of Pakistan from 2013 to 2017.

Zubair was appointed to the post in January 2017 after the death of Saeeduz Zaman Siddiqui by the then Prime Minister Nawaz Sharif.

The 32nd governor is the brother of Pakistan Tehreek-e-Insaf leader, Asad Umar who is poised to take oath as a Finance Minister in the next few days.