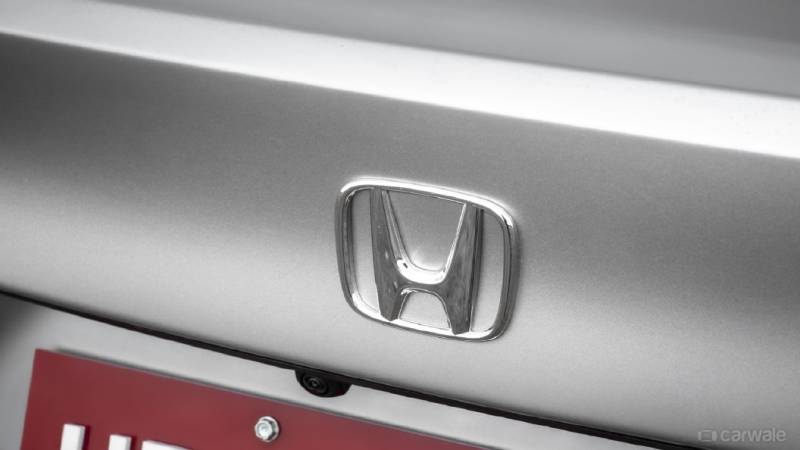 KARACHI – Honda Atlas is all set to unveil the new model of its top selling City’s tomorrow (July 29) with new price of the variant.

The car will be available in five variants that include 1.2L Automatic Transmission (AT), 1.2L Manual Transmission (MT), 1.5L Standard, 1.5L Aspire AT and 1.5L MT, according to reports.

A dealership of the company said that they have received huge numbers of orders for the upcoming model, which is yet to roll out.

Earlier this month, Honda Atlas Cars Limited announced a cut in the prices of their cars except City variant.

The development came after the government’s decision to reduce taxes on vehicles and facilitate the auto sector.

“Honda Atlas Cars Pakistan Limited is grateful to the Government of Pakistan for taking a keen interest in facilitating the auto industry and for undertaking measures for the betterment of the industry as well as its consumers,” statement by the automaker read.

The prices of Civic and BR-V variants have been reduced by up to Rs135,000 while the new prices will be implemented from July 1, 2021.