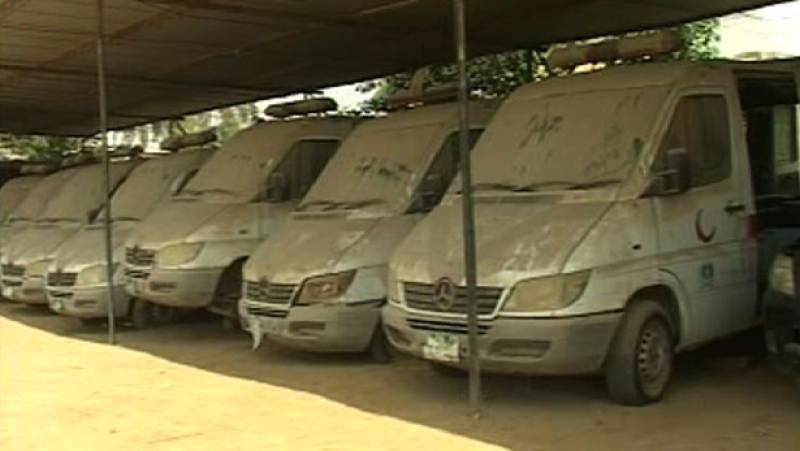 KARACHI (Web Desk) - Despite the overstatement of Sindh Local Bodies Minister Sharjeel Memon who claimed on Sunday that Rescue-1122 was active in the city, no ambulance has been seen on roads since people started dying of heat wave in the port city.

“Our helpline 1122 is active. I request the media to broadcast this number on all channels. If people have any problem they can register their complaints round the clock,” Memon told reporters after visiting patients at the Abbasi Shaheed hospital. 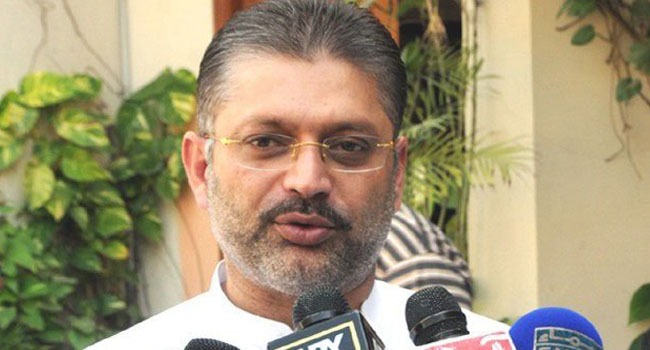 However, when tried to contact the Rescue 1122 helpline there was no answer. It is important to mention here that not a single Rescue 1122 ambulance is seen on the roads of Karachi.

The Rescue 1122 ambulances are rotting out at the headquarters of KMC and in different towns of the city.

With over 1,200 reported heat stroke deaths in Karachi, Rescue 1122 ambulances which were purchased for Rs3.12 billion have not been coming to the respite of people.