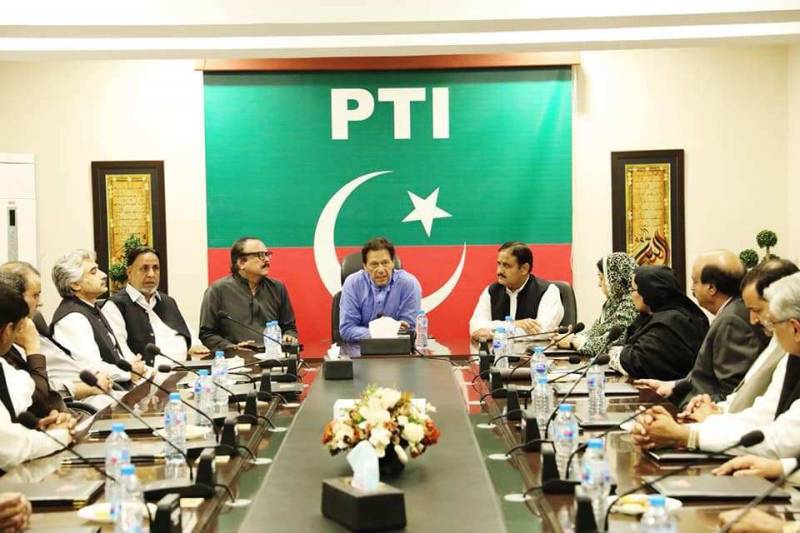 ISLAMABAD - Minister of State for Revenue Hammad Azhar said on Friday that the Pakistan Tehreek-i-Insaaf (PTI) led government had retired record foreign loans worth of US $ 9.5 billion during the current fiscal year which had never been done by any government in a single year.

On point of personal explanation in National Assembly, Hammad Azhar said during the first year of PTI government, external debts were increased by US $ 2.7 billion whereas, in last year of PML-N government, foreign loans were surged by over US $7 billion.

Responding to the opposition’s claim of obtaining domestic loans worth Rs 7000 billion or Rs 10,000 billion during the first year of PTI government, Hammad Azhar said the figures were highly exaggerated.

“Pakistan’s total debt and liabilities had risen from Rs 6100 billion to Rs 31000 billion in June 2018,” he said adding that the government had already shared the debt profile in the house in which all figures of debt were explained.

Rejecting the opposition’s claim of imposing new taxes of Rs 1500 billion, Hammad alleged opposition members of being totally ignorant about the budget documents which clearly stated that the government had imposed new taxes of Rs 515 billion in the budget while the remaining taxes would be adjustment through revival of subsidies, rationalization of exemptions and revival of taxes which were not collected during last year due to certain reasons.

He said Prime Minister House expenditure was being cut by 32 percent to Rs 660 million in next financial year as compared to the expenditures of Rs 980 million during current fiscal year.

He also clarified that no new tax was being imposed on ghee, cooking oil.

He claimed that the budget of the Prime Minister Secretariat had been increased by the government while that of the Higher Education Commission and agriculture sector had been decreased.

He said subsidy should be provided to the farmers on fertilizers and pesticides. He said in its tenure PML-N added 12,000 megawatts of electricity to the national grid.

Meanwhile, Syed Naveed Qamar of Pakistan Peoples Party Parliamentarian asked the government to issuance production order of two detained members of National Assembly and said if their votes were not included in the process passage of finance bill, it would be against the spirit of the constitution.

He said people who were already paying taxes should not be put under any further burden of taxes.

He also disagreed with the claim that the government had decreased the current expenditure. He said the issues of the public should be discussed as they were the more affected segment of society.

Shahida Akhtar Ali from MMAP said the government had set unrealistic tax collection target. She said the salary of the government employees should be increased keeping in the view the inflation rate.

She termed the budget as anti-poor and urged the government to reduce the burden of multiple taxes on people.

Terming the budget 2019-20 as anti-poor, Raja Pervaiz Ashraf said that the budget would bring bad effect on the purchasing power of common man.

He claimed that unemployment would be enhanced with the steps announced by the government for the budget of the next fiscal year.

He added that 5.1 percent to Gross Development Product (GDP) had been allocated for the debt servicing and the same figure was allocated during the tenure of PPP.

He said democracy was the only way to put the country on the track of development, progress, and prosperity.