Over 32,000 arrested under NAP since December last year: report 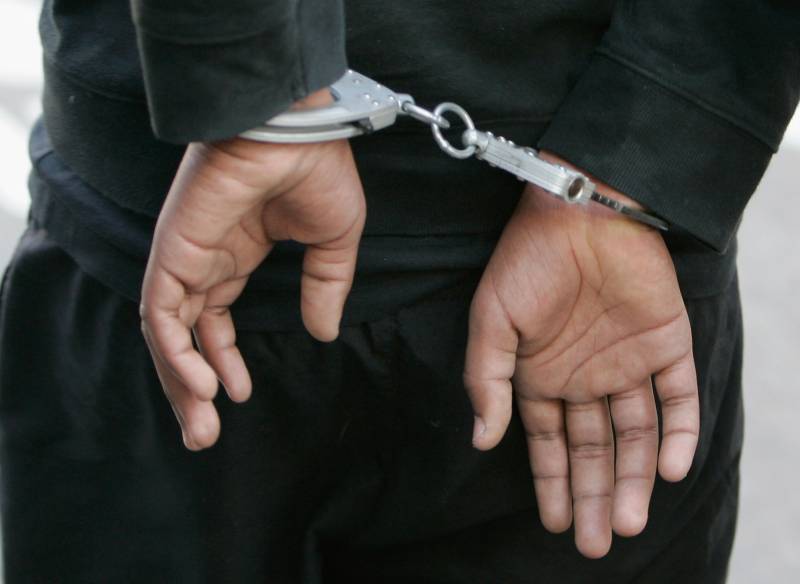 ISLAMABAD (APP) – The law enforcement agencies have arrested 32,347 people on different charges in 28,826 operations conducted across the country, since the launch of the National Action Plan (NAP) aimed at ridding the country of terrorism and extremism, details a report submitted to Prime Minister Nawaz Sharif on Saturday.

The report details that 37 terrorists were killed during this period and the arrested men include 727 "hardcore terrorists".

During this period, the report says 61 convicts have been executed, including 47 in Punjab, 11 in Sindh, one in KP and two in AJK.

In all, the report details, 887 cases have been registered for spreading hate speech. These included 707 in Punjab, 38 in Sindh, 83 in KP, 11 in Balochistan, one in ICT, 46 in AJK and one in GB. Law enforcement agencies also arrested 918 people and sealed a total of 70 shops on these charges.

Nine cases have also been registered on "suspicious transactions" while the agency also registered 57 money laundering cases and arrested 50 people on the same charges.

The State Bank of Pakistan also froze 120 accounts containing Rs10.1 billion balance under the measures being taken under NAP, the report said.

According to the report around 2,237 intelligence-based operations were also conducted during this period throughout the country.