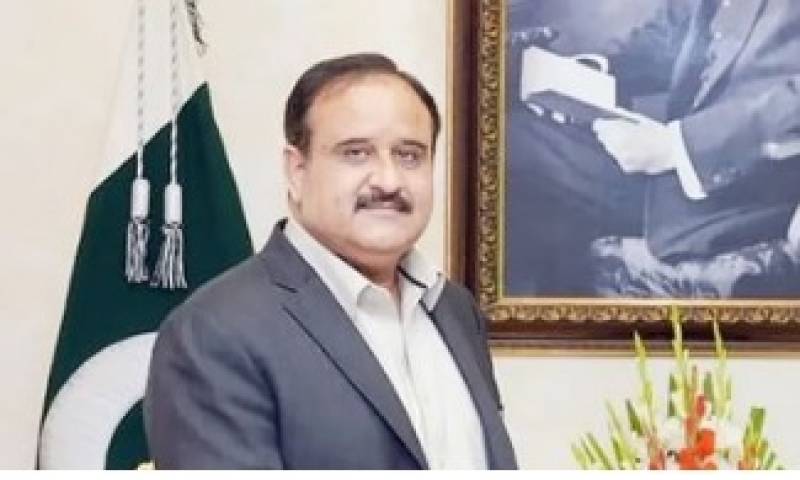 LAHORE – The joint Opposition has submitted a no-confidence motion against Chief Minister Punjab Usman Buzdar in the Punjab Assembly on the basis of his poor performance.

The motion states that the majority of House has no longer trust in Buzdar, who has been at the centre of criticism made by opposition and some dissident PTI leaders since he assumed the office.

The no-trust motion has been signed by a total of 126 lawmakers from the Opposition parties, said PML-N leader Rana Mashood, adding that 119 members have signed the requisition for a session.

As per the rules, Punjab Assembly Speaker Pervaiz Elahi, who is holding political meetings with PTI rival parties, is bound to call the session in 14 days of receiving the no-confidence motion.

Reports claimed that the Punjab chief minister was preparing a summary to dissolve the provincial assembly. However, he will no longer be able to dissolve the assembly after the submission of the no-confidence motion against him.

The development comes weeks after the Opposition submitted a no-trust motion against Prime Minister Imran Khan.

The Opposition believes that the prime minister had lost majority in the lower house of the parliament after several ruling PTI lawmakers defected the party.

“This House is of the view that the Prime Minister of Pakistan, Mr Imran Khan, has lost the confidence of the majority of the members of the National Assembly of Pakistan; therefore he should cease to hold office," said the Opposition in its resolution.