PM Imran to participate in virtual event on financing for development in era of COVID-19, Beyond today 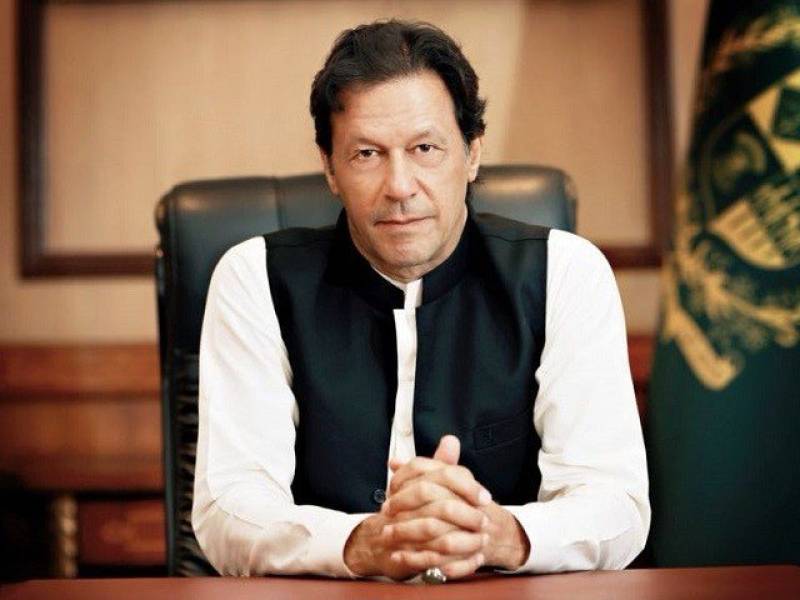 ISLAMABAD - Prime Minister Imran Khan will be participating in a virtual High Level Event on Financing for Development in Era of Covid-19 and Beyond, today (Thursday).

The Radio Pakistan reports that the high level event is being hosted by the Prime Ministers of Canada and Jamaica and the UN Secretary General.

In his address, the Prime Minister will share his vision on possible ways to address the debt issue and the enormous financial challenges facing developing countries.

The invitation extended to the Prime Minister reflects the recognition of his role as a sincere spokesperson for the developing countries and the timeline of his call for collective action to overcome the debt distress of many developing countries. This recognition has enabled Pakistan to bring together a credible group of countries, including the largest economic powers to address the debt issue.

The Presidents of France, South Africa, Kazakhstan and the Prime Ministers of UK, Japan, Norway, Italy and Ireland, the German Chancellor and the Crown Prince of Saudi Arabia, will address the high level event.

The debt vulnerability of developing countries will be one of the six interlinked financial issues to be discussed at the event.

The foreign office spokesperson in a statement said the Prime Minister's leading role in advancing solutions to the vital issues of debt, liquidity, investment and sustainable development will greatly enhance the prospects for Pakistan and other developing countries to secure the international support, solidarity and cooperation needed to ensure a rapid recovery from the most serious recession the world has faced since the Great Depression a century ago.