All roads have been reopened in earthquake-hit areas: Peshawar Corps Commander 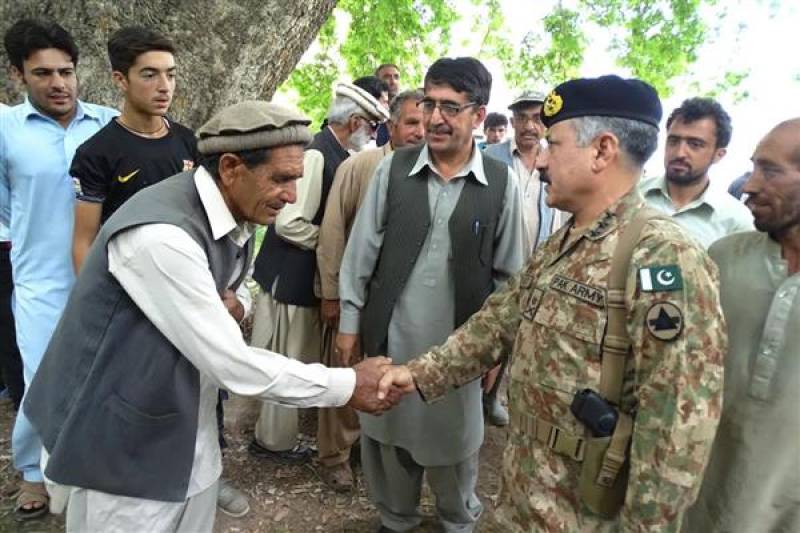 On the occasion he also ruled out any further need to use helicopter service for rescue operation.

Talking to newsmen after visiting hospital in Sedo Sharif, he said that there has been no area in the region where Pakistan army's personnel have not reached. Not only the Army but the civil administration is also doing its best in the ongoing rescue and relief activities, he added.

Answering a question he said that Pakistan army is preparing an assessment report of losses due to earthquake and relief operation will continue till rehabilitation of last earthquake affected person.

There is no such problem as shortage of space in hospitals and those critically injured people have already been shifted to Islamabad and Peshawar hospitals, he said.