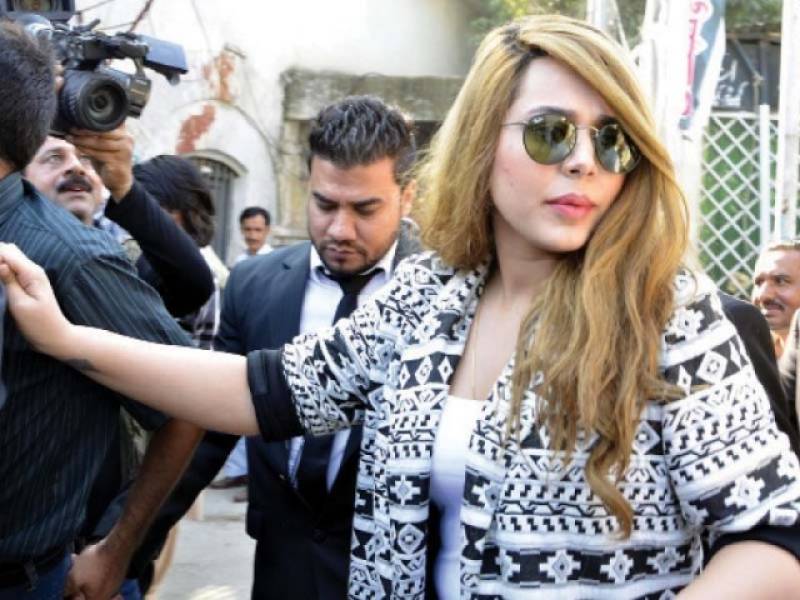 RAWALPINDI (Online) - The Customs Court on Wednesday adjourned the hearing on the acquittal plea of fashion model Ayyan Ali in the money smuggling case till November 3.

Ayyan has filed a petition under section 265 seeking her acquittal in the case.

Talking to the media outside the court room, Ayyan said, “I respect the law. I have been bailed out and I hope that I will be exonerated in the case soon. The facts have been distorted in my case”.