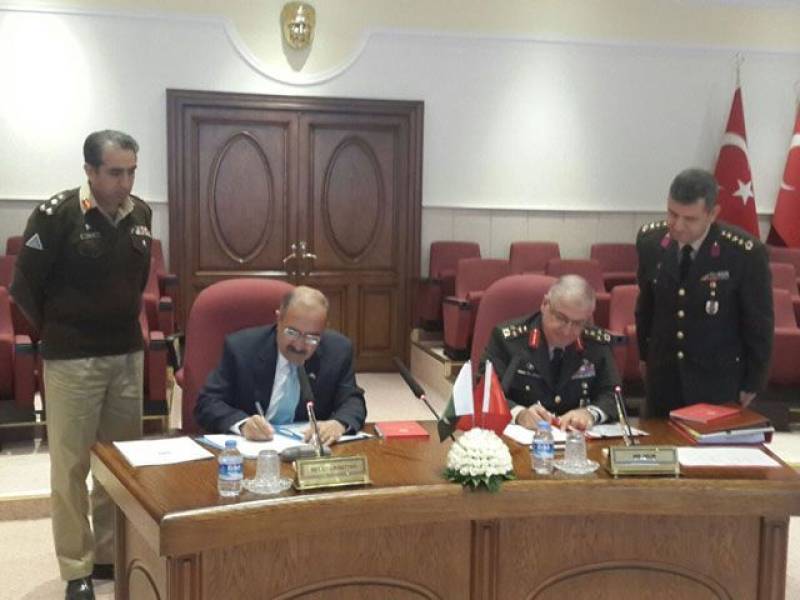 The agreement was signed after the conclusion of the 11th Meeting of the Pakistan-Turkey High Level Military Dialogue Group (HLMDG) in Ankara.

From Pakistan’s side, the agreement was signed by Director General Defence Procurement Major General Naveed Ahmed while from the Turkish side, Chief of Logistics Major General Serdar Gulbas signed the documents.