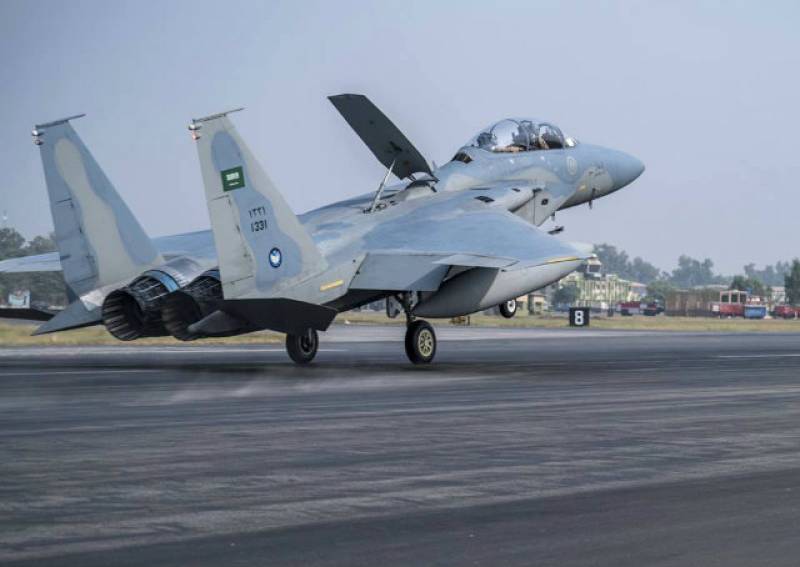 LAHORE - The Pakistan Air Force's first ever multinational counter terrorism air exercise 'ACES Meet 2017’, involving the air forces of a total of eight countries, concluded at an unnamed operational base in Pakistan on Saturday.

Contingents of the Royal Saudi Airforce and Turkish Airforce also took part in the two-week-long endeavour which began on October 16, according to the Inter-Services Public Relations (ISPR).

The main objective of the exercise was to maximize the combat readiness of the air forces by providing a realistic training environment in air combat training and counter terrorism operations. 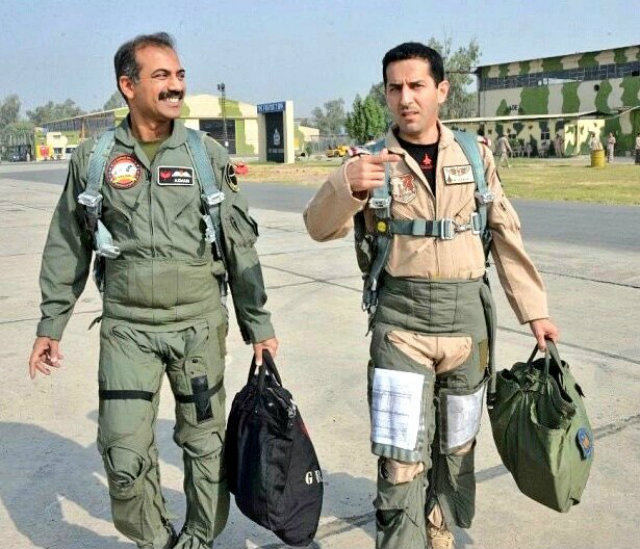 Air Chief Marshal Sohail Aman flew a Saudi F15 on the last mission of the joint exercise before the concluding ceremony.

Speaking on the concluding ceremony, the Air Chief said that PAF stands ready as ever for the aerial defence of motherland on the strength of supreme sacrifices and professionalism of its valiant veterans.

He added that PAF continues to progress on the sound foundations built by its illustrious ancestors to take PAF to greater heights of excellence. 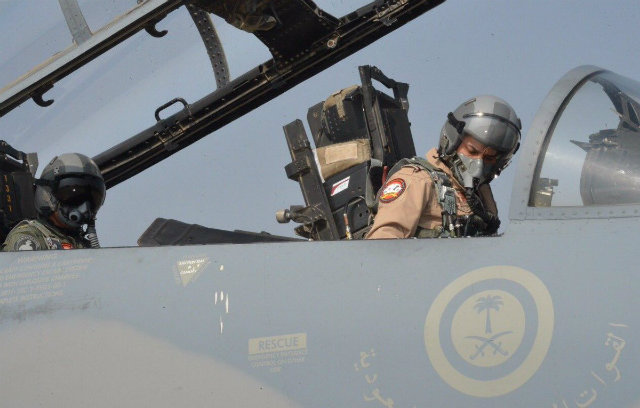 “PAF ACE was established as a strategic initiative to develop a unique institution to share with friendly air forces the rare experiences PAF has gained in counter terrorism operations,” he explained. 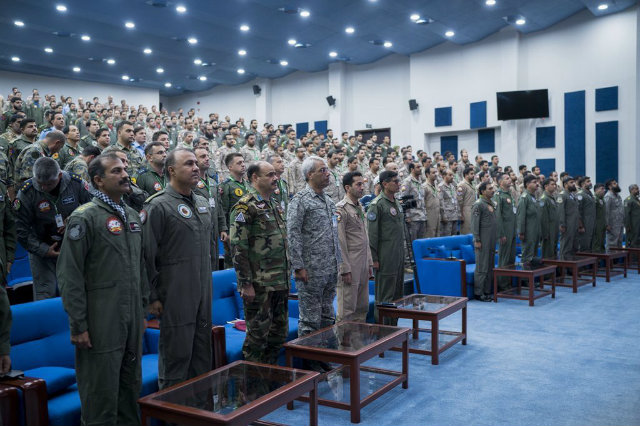 The air chief marshal said the air operations had to remain in sync with surface operations in order to make decisive gains on the ground.

He lauded the professionalism of the participating air forces and hoped that they would take good memories of rewarding interactions from here.

Earlier on Thursday, Army chief General Qamar Javed Bajwa also witnessed the exercise at the Air Power Centre of Excellence (ACE) during his visit to the Pakistan Air Force (PAF) base Mushaf Sargodha. 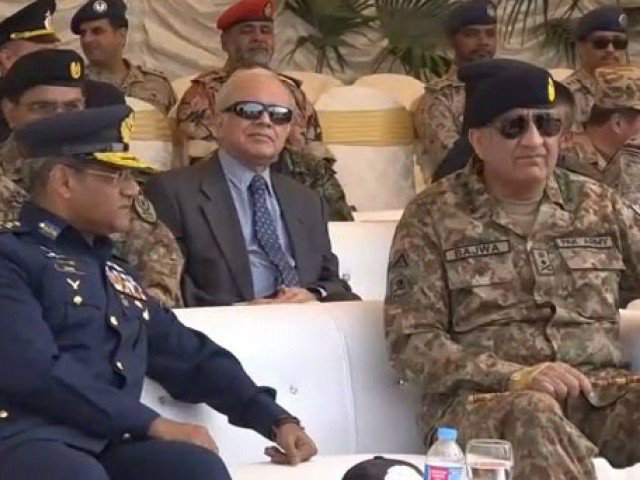 The chief of army staff (COAS) was briefed on the ACE training facility as well as the scope of exercise which aims to project mutual cooperation between the air forces and consolidate upon modern concepts in the domain of counter terrorism operations.

Gen Qamar lauded the PAF contributions and sacrifices made in the fight against terrorism. He also hailed the operational readiness and expertise of the PAF .