80 counters to work for speedy immigration clearance at Kartarpur Corridor 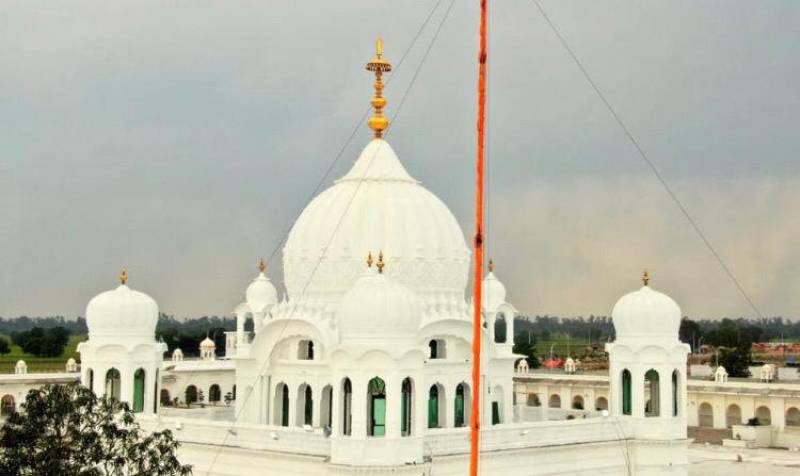 LAHORE – As many as 80 immigration counters at the Kartarpur Corridor have been set up for timely clearance process of a large number of Indian pilgrims who are expected to visit the holy shrine in Pakistan. 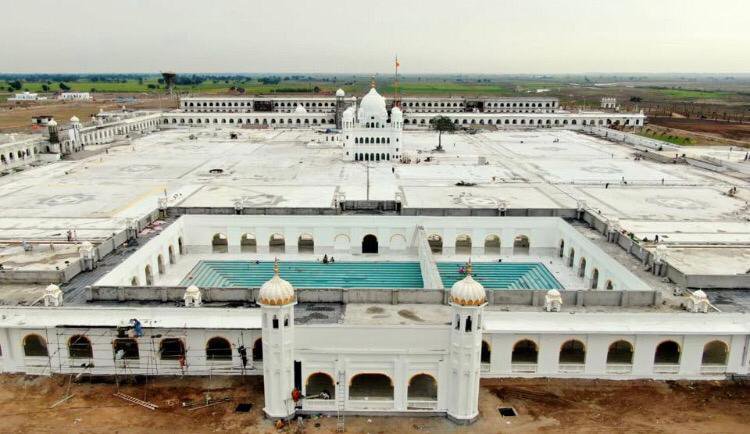 Pilgrims returning to India will be routed through a designated gate, reported Express Tribune on Sunday.

The Federal Investigation Agency (FIA) will send a clearance list of the pilgrims to the Indian border force 10 days before their arrival. They will have their passports scanned on their arrival before they are taken to Gurdwara Darbar Sahib in special buses under the protection of Pakistan Rangers, the report said.

Pilgrims from both Pakistan and India will undergo biometric screening before being permitted to enter Gurdwara Darbar Sahib. They will be able to exit from the same gate which they used for entry while undergoing the verification, it said. 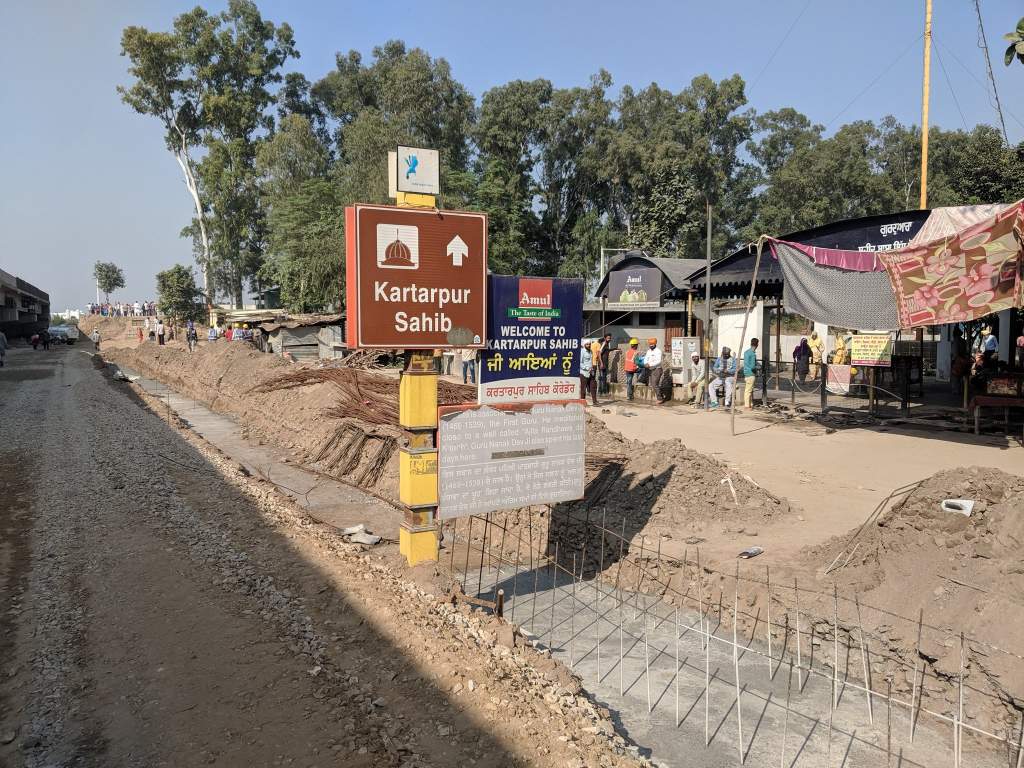 Pakistan Rangers officials will collect $20 from each pilgrim at Zero-Point, it said.

The pilgrims would be required to leave on the same day at 5 pm. No pilgrim will be permitted to stay at Darbar Sahib. However, pilgrims will not be subjected to any restrictions for re-entry after they have passed through the clearance process, it said. 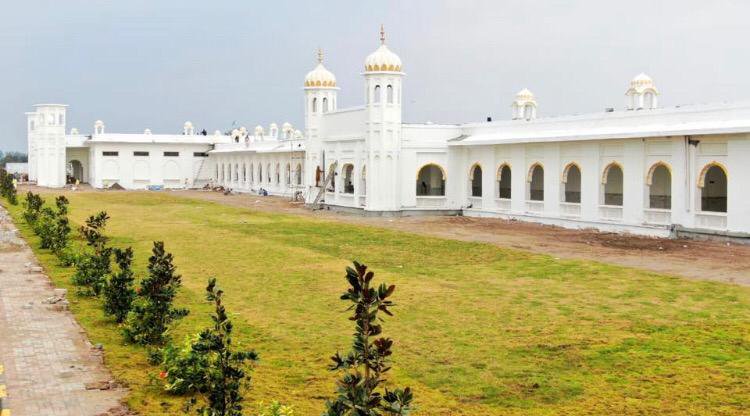 Pakistan Prime Minister Imran Khan is scheduled to formally inaugurate the Kartarpur Corridor on November 9, ahead of the 550th birth anniversary of Guru Nanak on November 12.