Protests across Britain against PM's announcement to suspend Parliament 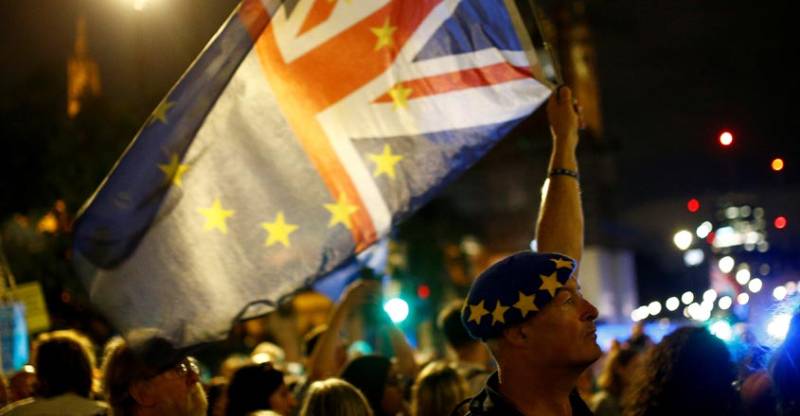 LONDON - Thousands of people gathered in city squares across the country to protest against Prime Minister Boris Johnson's announcement to suspend the House of Commons in Britain.

Meanwhile, a number of opposition MPs have written to the Palace to ask for an audience with the Queen to plead for the suspension plan to be overturned.