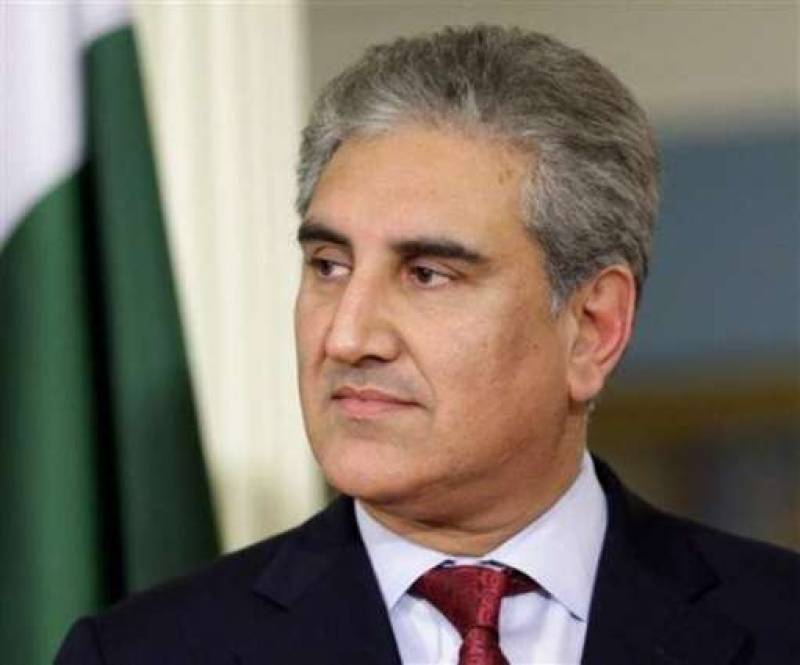 DOHA - Foreign Minister Shah Mahmood Qureshi will participate as representative of Pakistan in the signing ceremony of the peace agreement between the United States (US) and Afghan Taliban to be held in Doha today (Saturday).

According to media details, Representatives and foreign ministers from 50 countries will attend the signing ceremony of the agreement.

He said peace in Afghanistan will open up our links with Central Asia.

The Foreign Minister said with peace and stability, there will be numerous opportunities for promoting bilateral trade between Pakistan and Afghanistan.

Shah Mahmood Qureshi said Pakistan has paid a heavy price for peace by sacrificing lives of our security forces, police and civilians.

He said peace in Afghanistan will enable Pakistan to benefit from the CASA 1000 power project and overcome the energy crisis in the country.