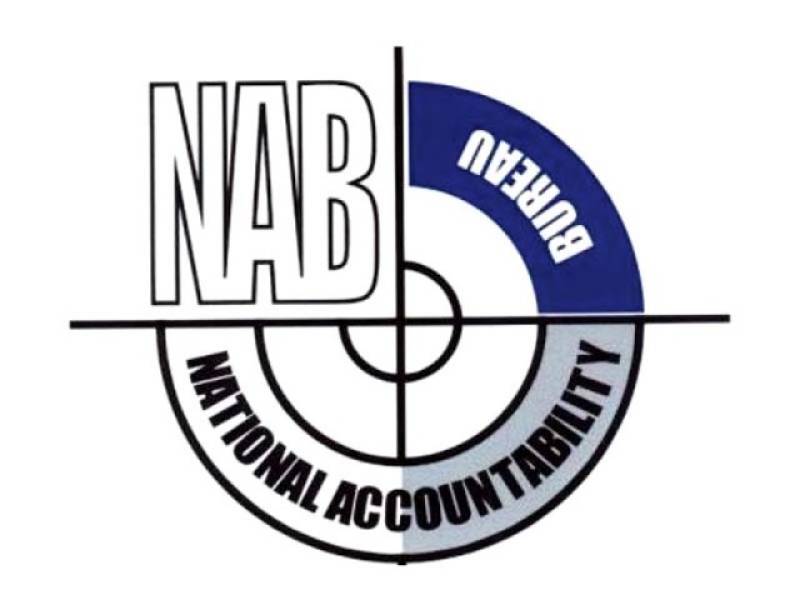 As per details, the ZTBL advance loans to landholders who have cultivable land while loans on un-cultivable and Shamelat land were not allowed as per law. In the instant case the accused persons have sanctioned and disbursed loans to landless formers/persons and they were shown as shareholders in Shamelat Land of Serai Naurang, Lakki Marwat.

During the course of inquiry, it was revealed that, the accused persons including Khushdil Khan Manager/AVP, Binyamin Khan MCO/OG-I, Zari Gul MCO/OG-II, Sajjad Mehmood MCO/OG-I and Muhammad Fayaz Teller/Sr. Assistant of Zarai Taraqiati Bank Limited (ZTBL) Serai Naurang Branch, Lakki Marwat in connivance with each other lure innocent people on the pretext of Benazir Income Support Programme (BISP) and got their Photographs, Copy of CNIC and thumb impression fraudulently on the loan case files of ZTBL. They were paid Rs5000 to Rs20000 while illegally and fraudulently sanctioned millions of rupees of Agriculture Loan.

It is pertinent to mention here that during the course of interrogation the so-called borrowers/beneficiaries of the case denied receiving any Agriculture loan and instead stated that they were paid the BISP assistance.

NAB Khyber Pakhtunkhwa is actively pursuing the investigation and role of those who are involved in this case is also expected to be unearthed. The accused persons will be presented before the Accountability Court for obtaining their physical remand.-Online