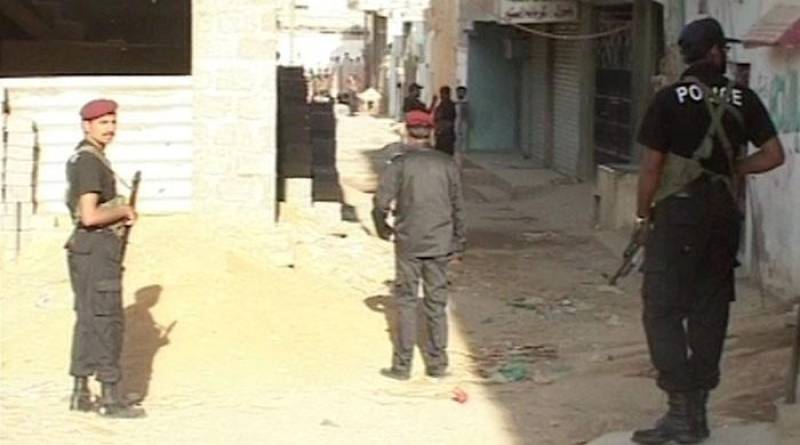 KARACHI - Residents of Landhi's Baber market on Sunday burnt a person alive after his alleged involvement in a robbery, a spokesman for Sindh Police stated.

The residents surrounded the robber and tortured him, after which they set him on fire, the spokesman said.

Separately, a firing incident in Karachi’s Korangi Industrial Area claimed a man’s life and injured two, including a woman.

According to the Sindh Police spokesman, weapons were recovered from the injured woman and her companion. The incident appeared to be a result of personal enmity, he added.