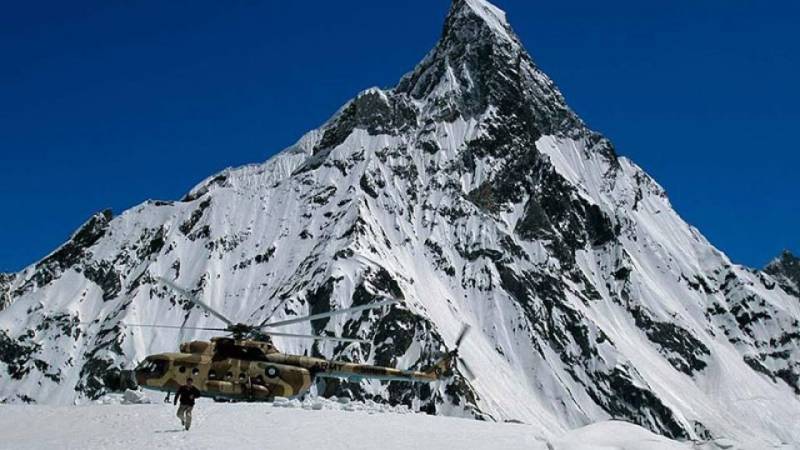 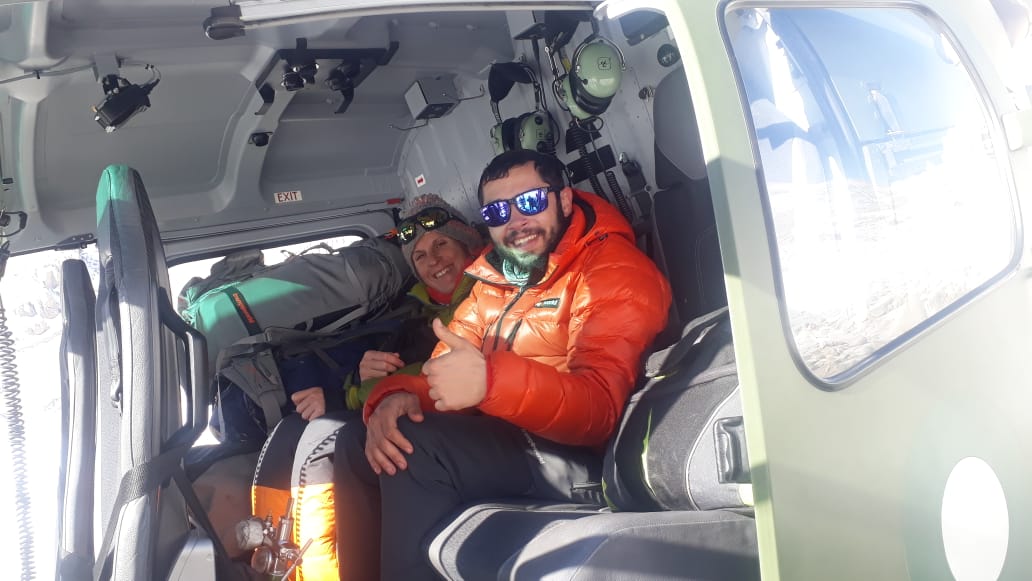 K2, also known as Mount Godwin-Austen or Chhogori, at 8,611 metres above sea level, is the second highest mountain in the world, after Mount Everest, at 8,848 metres. 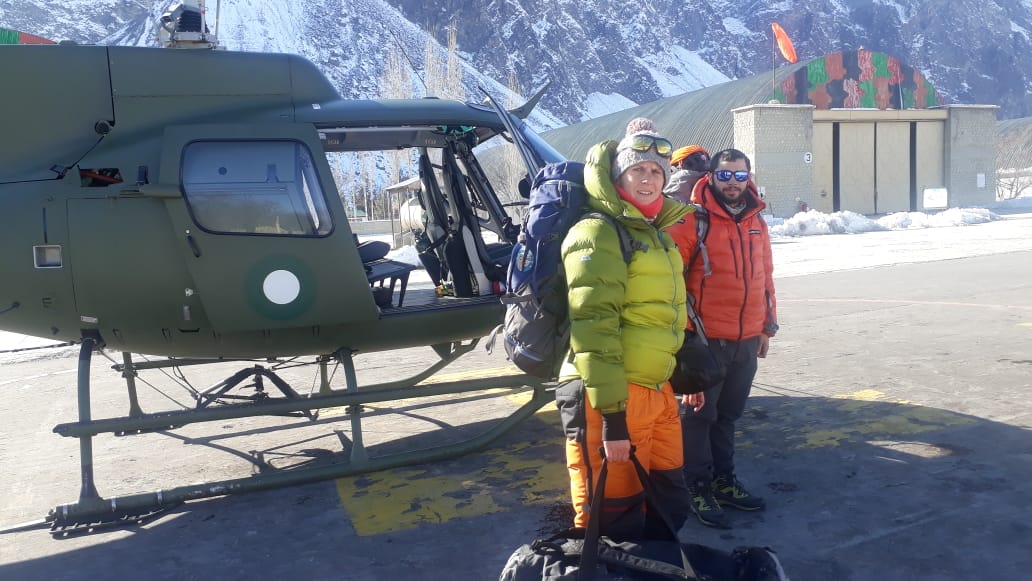 Located in the Karakorum Mountains along the border between China and Pakistan, K-2 is notorious for high winds, steep and icy slopes – and high fatality rates for climbers.

Last year, the Pakistan Army had rescued a Russian climber from Karakoram range peak in the northern part of the country.