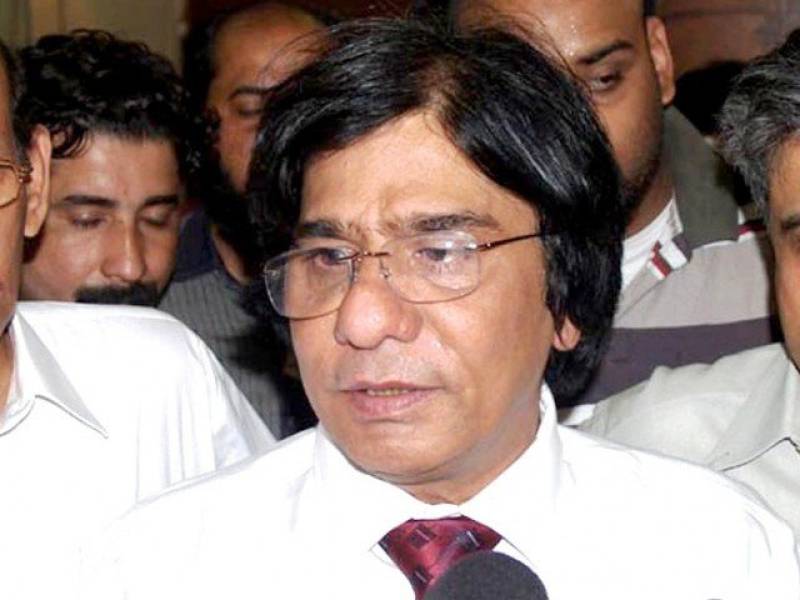 According to reports, Rauf moved the bail plea application for the second time on Thursday, the MQM Member of the Provincial Assembly's lawyer argued that his client had been implicated in the case with malafide intentions. He further argued that the case against his client was baseless, as he had never been involved in terror facilitation.

In Thursday's hearing, the Rangers lawyer opposed the bail plea and insisted that the court rejected had rejected the client's previous bail application previously, and therefore could not grant it now. He also argued that there was sufficient evidence against the accused.

The ATC-II judge, after hearing the arguments of both sides, reserved the earlier decision of not granting Siddiqui bail till August 3. Meanwhile, the judge granted  Karachi's mayor-designate Waseem Akthar ‘B-class’ status in jail and directed his attorney to submit his educational certificates and tax returns within 15 days.