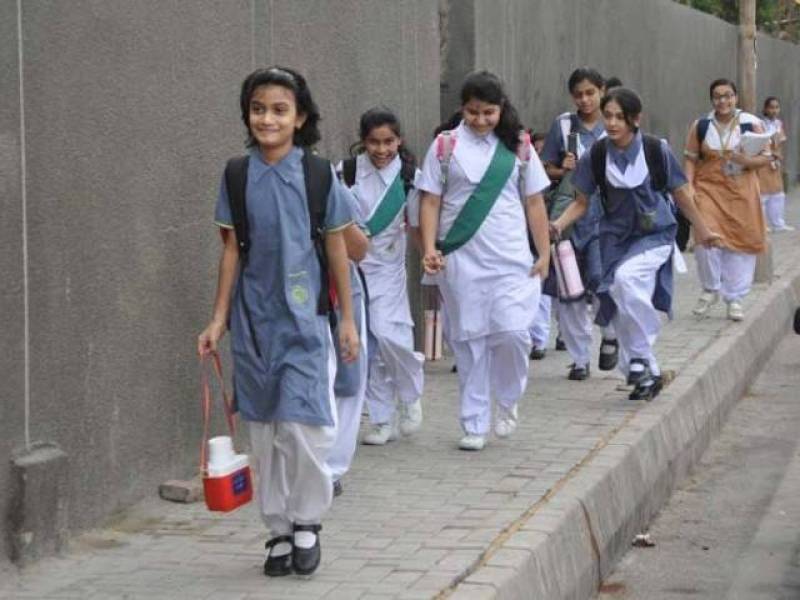 KARACHI - All educational institutions of Karachi will remain shut on Tuesday due to the rain , the provincial education department announced.

Exams scheduled to take place at Karachi , NED and Federal Urdu universities have also been postponed and a new date will be announced later.

The decision was made primarily due to rain that lashed the southern metropolis and left at least nine citizens dead as per rescue sources.

The maximum level was recorded in Saddar area which received 66mm rain , laying bare the governance apparatus and the efficacy of civic bodies.

Surjani Town received 50mm, Faisal Base area 45mm, North Karachi 42mm, and Nazimabad 39mm of rain , according to the Met Office which warned widespread rains and wind-thunderstorms with isolated heavy falls were expected to continue in Karachi and other parts of Sindh on Tuesday as well.