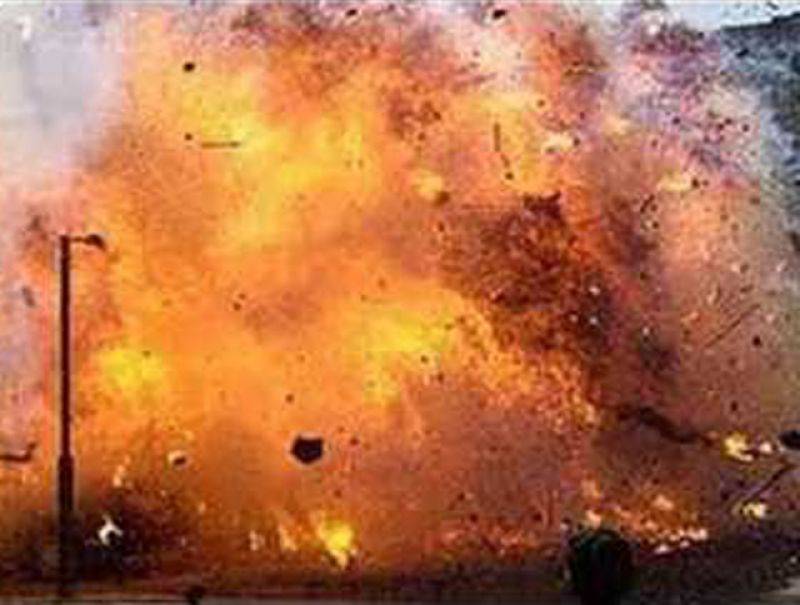 FAISALABAD - At least three passengers were killed and eight others injured when a gas cylinder exploded inside a van on Faisalabad road near Shahkot on Thursday.

According to reports, the passenger van was heading towards Faisalabad when it caught fire suddenly following a huge cylinder blast.

After the incident, fire brigade teams reached the spot and extinguished the fire.

The massive fire caused the death of three persons on the spot, while other passengers suffered burn injuries.

The injured have been shifted to a nearby hospital where they are being treated.