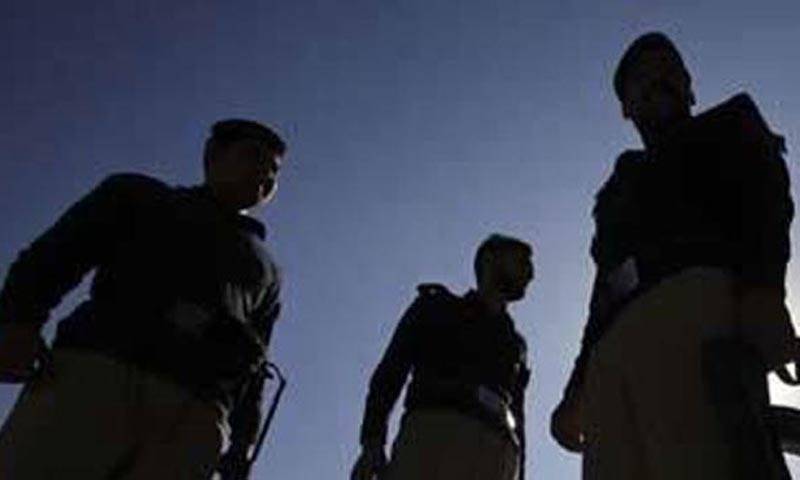 PESHAWAR (Web Desk) – A colonel of Pakistan Army was gunned down in Hayatabad area near Peshawar by unidentified gunmen on Sunday, police officials said.

Identified as Col Tahir Azeem, the vicitm was targeted by a bike-borne duo near Abaseen Market, when he was on his way home after offerning prayers at a nearby mosque.

Police officials said Azeem was posted to Rawalpindi and he had gone to Hayatabad to visit his family.

The army official sustained multiple gunshot wounds and died on the spot.

Reports said Azeem’s brothers, Waqas and Shakil, were also killed in separate attacks in 2004 and 2005, but they had no association with the armed forces.