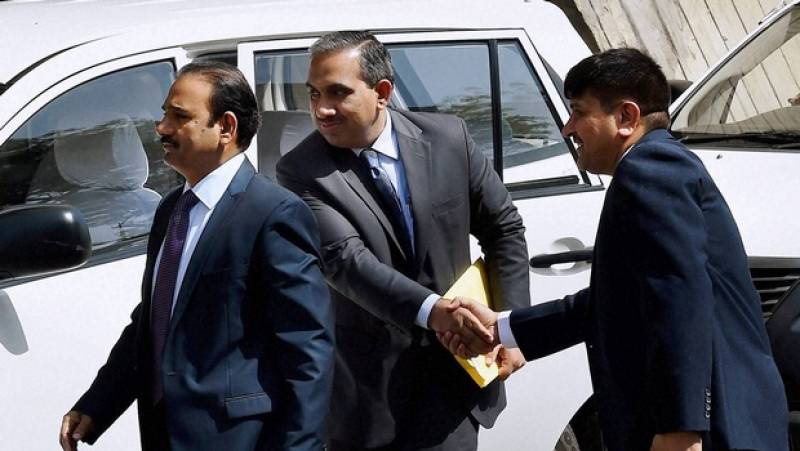 Security was tightened outside the Pathankot airbase on occasion of Pakistan JIT’s arrival.

The five-member team entered the base through a separate entrance created for their visit.

“The hospitality we have shown to Pakistan JIT does not suit our country’s self-respect and pride,” Sena MP in India’s upper house of the parliament, Sajnay Raut, said.

This is the first time India has allowed a team from Pakistan to carry out an investigation of this kind at such a sensitive location.