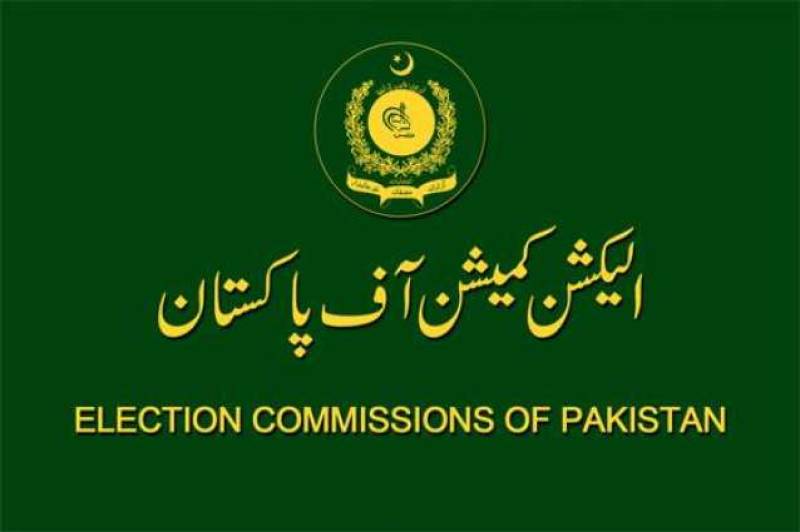 ISLAMABAD - The Election Commission has allotted election symbols to all major political parties for the next elections.

The process of allotting electoral symbols to political parties began on Tuesday after hearing into the matter regarding allotment of symbols.

The Election Commission announced that a total of 70 parties, which do not have a conflict with any other party, are entitled to their own symbol.

PML-N was allotted the symbol of lion, PTI bat, and MQM kite. PPP got the symbol sword on which the party had contested the election in 1970.

PML-Q was given tractor, while Pakistan Kissan Ittehad got the plough.

The Jamaat-i-Islami will use the ‘Scales.’ The symbol of ‘Bull’ was designated to Pakistan Muttahida Ulema and Mashaikh Council, ‘Human Hand’ to Pakistan Awami League, ‘Pen and Ink’ to Awami Muslim League, ‘Lantern’ to Awami National Party.

Earlier, the Election Commission of Pakistan (ECP) said all-out measures have been taken to hold fair and free general elections in the country.

The spokesman for the Election Commission Nadeem Qasim talking to a private news channel said that ECP has completed its work simultaneously on delimitations after census and preparations for conducting the elections.

He said training of election staff, which includes Returning officers and Presiding Officers, is being completed.

The spokesman said that a monitoring wing would be set up by the ECP and monitoring officers would be deputed at every constituency.

To a question, he said that a new election act has been passed under which, statement of expenditures of every candidate would be scrutinized thoroughly.

ISLAMABAD - As Pakistan braces for the much-anticipated general elections, a top official of the election body shared ...