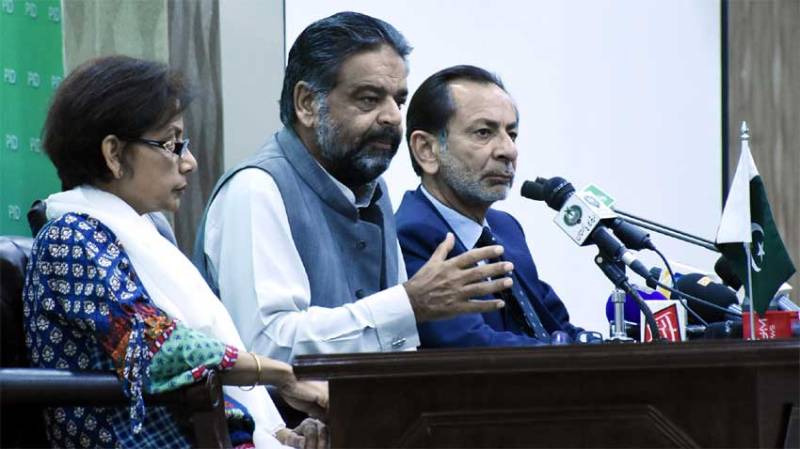 After launching the first-ever National Food Security Policy at Press Information Department Islamabad on Tuesday, he said the focus of the policy will remain on seed, fertilizers and agricultural machinery.

Bosan said that the government is committed to ensure the availability and access of the people of Pakistan to safe and nutritious food.

The minister said NFSP is also considered as one of the important components of the national security. He said that this policy envisages achieving the objectives of food availability and accessibility utilization and sustainability through elevation of poverty and promotion of sustainable food production systems.

Bosan said a national food Security Council is being set up under the chairmanship of the Prime Minister to review the state of food security and for taking appropriate policy measures.

He said the crops of wheat, sugar and rice are being produced at a record level and similarly, onion and several other important crops are available in a surplus quantity and we are also exporting these crops. The government also launched first ever water policy to address the issues of water shortage in the country, he added.