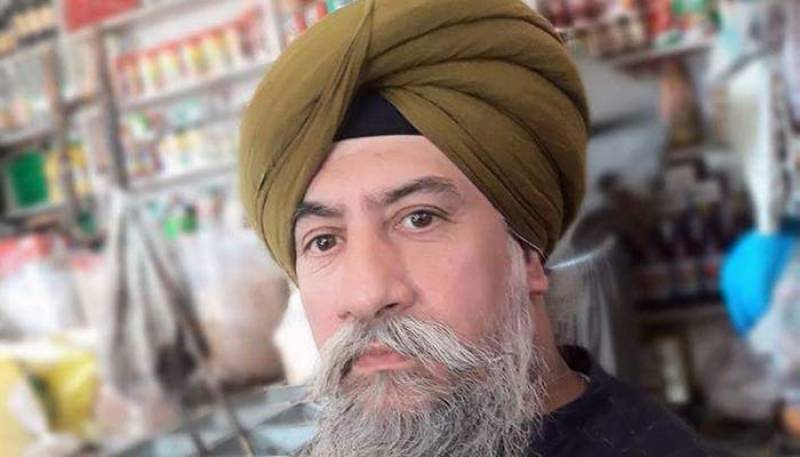 PESHAWAR - A firing incident killed on Tuesday, a Sikh social activist in the capital city of Khyber Pakhtunkhwa, Peshawar.

According to the police officials, a minority leader and social activist Charanjeet Singh were sitting in his shop when unidentified gunmen opened fire on him and escaped.

He succumbed to his wounds and died on the spot, they added.

Officials said they had launched murder investigations after lodging a case at Inqalab Police Station.

Earlier, two Sikhs traders were gunned down in separate incidents of violence in Peshawar in 2014.