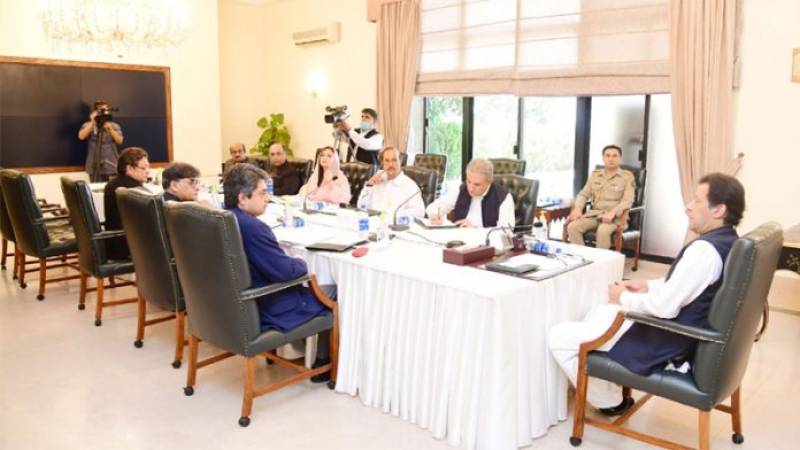 ISLAMABAD – Prime Minister Imran Khan Friday said the representation of society’s weaker and helpless segments and ensuring the provision of justice to them was the foremost priority of the present government.

“The masses have lost their confidence to the large extent in the current justice system. For the betterment in justice system, the people have expectations from the present government,” he said.

The prime minister expressed these views while presiding over a meeting held here to review legal reforms for the provision of easy and immediate justice to the people.

The prime minister said removing flaws in the current justice system and ensuring easy, affordable and immediate access to justice for the people was the basic element of Pakistan Tehreek-e-Insaf’s (PTI) manifesto.

Minister for Law Barrister Farogh Naseem briefed the prime minister in detail about the important reforms measures taken by the present government in the justice system like early completion of civil cases, transfer of inheritance, ensuring rights of women in inherited properties, provision of legal assistance from the state to the weaker and poorer segments, and reforms in the criminal justice system.

The prime minister was told that as a result of reforms in civil procedures, timelines had been set for the completion of cases pending for years.

He was further told that the reforms process in relevant laws and the use of technology would not only bring in improvement in the system but would also enable the people in getting easy and immediate justice.

During the meeting, a decision was taken for the establishment of a forensic laboratory in the Federal Capital.

The prime minister directed to also formulate a roadmap for reforms in the criminal justice system, change in `Thana Culture’, registration of cases, investigation and jail reforms so that the process of implementation of reforms could be ensured as early as possible.

He also constituted a committee consisting of Minister for Law Barrister Farogh Naseem, Advisor on Parliamentary Affairs Dr. Babar Awan and Attorney General Khalid Javed Khan, and directed it to formulate a timeline-based roadmap to further the legal reforms process as per the people’s expectations, in the light of which more decisions would be taken next week.