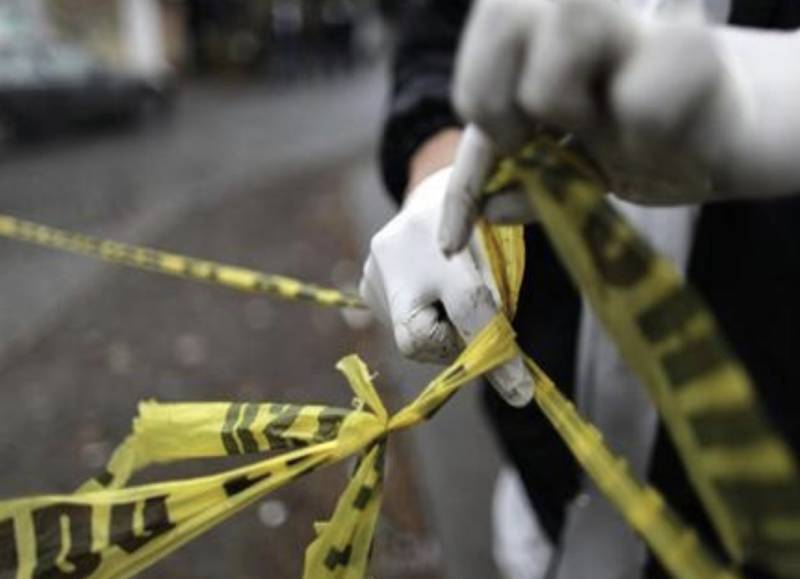 ISLAMABAD - One man was killed and four others were injured when unidentified assailants opened fire on worshippers coming out from an Imambargah in the federal capital on Wednesday evening.

According to the initial reports, two gunmen, riding a motorcycle, targeted the Intelligence Bureau (IB) official when he was coming out of the Bab-ul-Ilm  imambargah in Sector I-8 after offering Maghrib prayers. 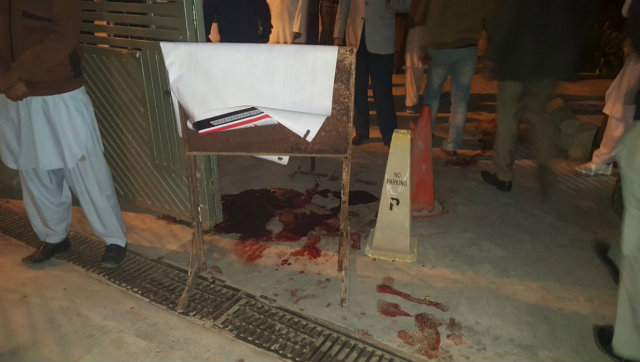 The suspects fled the scene immediately. The deceased has been identified as Syed Hubdar Shah.

Graphic footage showing a pool of blood right at the gate of Imambargah Bab ul Ilm in the sector I-8 of #Islamabad. #ShiaGenocide pic.twitter.com/19gNVcVyLN

A probe has been launched and the suspects are being traced with the help of CCTV cameras, Industrial Area SP Liaquat Niazi told media men after the incident.

The incident seemed to be motivated by a personal feud, the senior police official added.

Federal Interior Minister Ahsan Iqbal was quick to take notice of the incident and termed it a conspiracy to destabilise the country.

The wounded persons have been shifted to PIMS hospital and police started an investigation into the incident. Two of the injured were said to be in critical condition.

No group has claimed the responsibility so far.