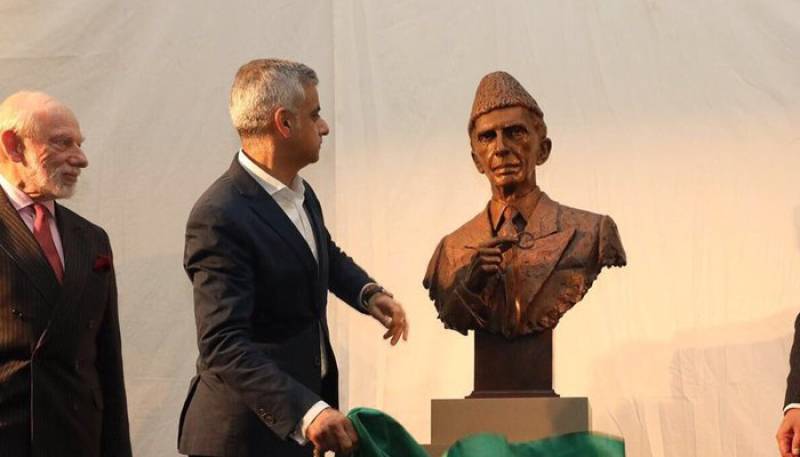 LONDON - A bronze bust of Pakistan's founder Quaid-e-Azam Muhammad Ali Jinnah was revealed at the British Museum on Tuesday to honour the great leader.

Sadiq Khan, Mayor of London, unveiled the bust during an inauguration ceremony, which was attended by Pakistani High Commissioner to the United Kingdom Syed Ibne Abbas and other top officials.

The mayor unveiled the bust before it moved to the Lincoln’s Inn — its permanent home.

The Honourable Society of Lincoln's Inn, a prestigious, professional body of judges and lawyers, is one of the Inns of Court in London where Jinnah trained as a Barrister.

Khan also shared some pictures of the event on his Twitter handle saying he was "proud to unveil this bronze bust to honour the great" leader.

Proud to unveil this bronze bust to honour the great Muhammad Ali Jinnah, founder of Pakistan, in the historic @BritishMuseum before it moves to its permanent home in Lincoln’s Inn pic.twitter.com/27Ke7e6XQo

The Pakistani High Commissioner also hailed services of the Quaid-e-Azam. He said that Quaid's struggle brought a reward in the shape of Pakistan.

In his youth, Jinnah had travelled to London in order to pursue studies in law at Lincoln’s Inn from 1892 to 1896. His presence in February 1895 is confirmed by the British Museum in a register for the readers.

In April 2016, the Lincoln's Inn revealed some rare significant documents of Quaid-e-Azam from his days as a barrister at the Inn in order to honour him.

The society published Jinnah’s first entry in admission’s register of the Inn, in which his nam was recorded as ‘Mohamedali Jinnahbhai’ of Karachi, Sindh, India, aged 19 years. 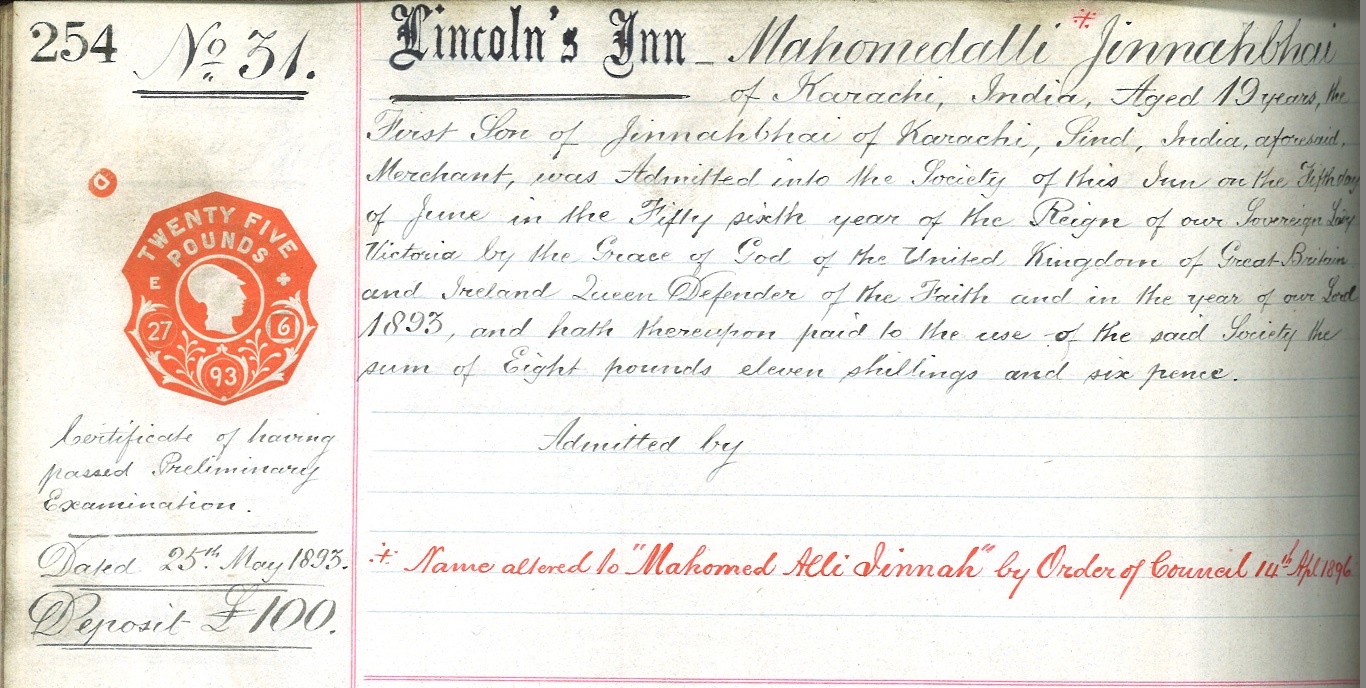 After the admission, the father of Nation moved an application to the society in 1896 seeking change in his name. He wanted to drop word 'bhai' from his name. 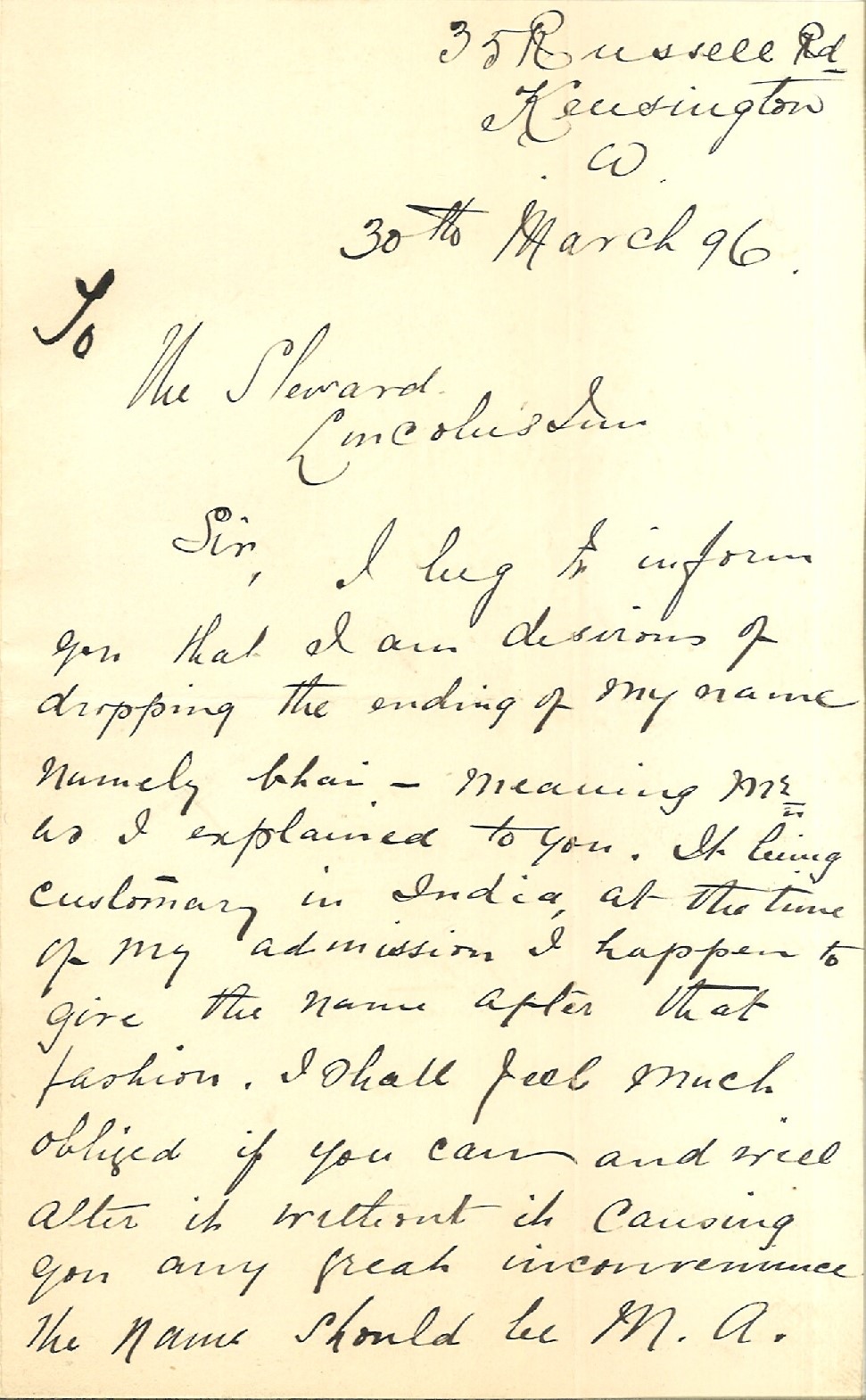 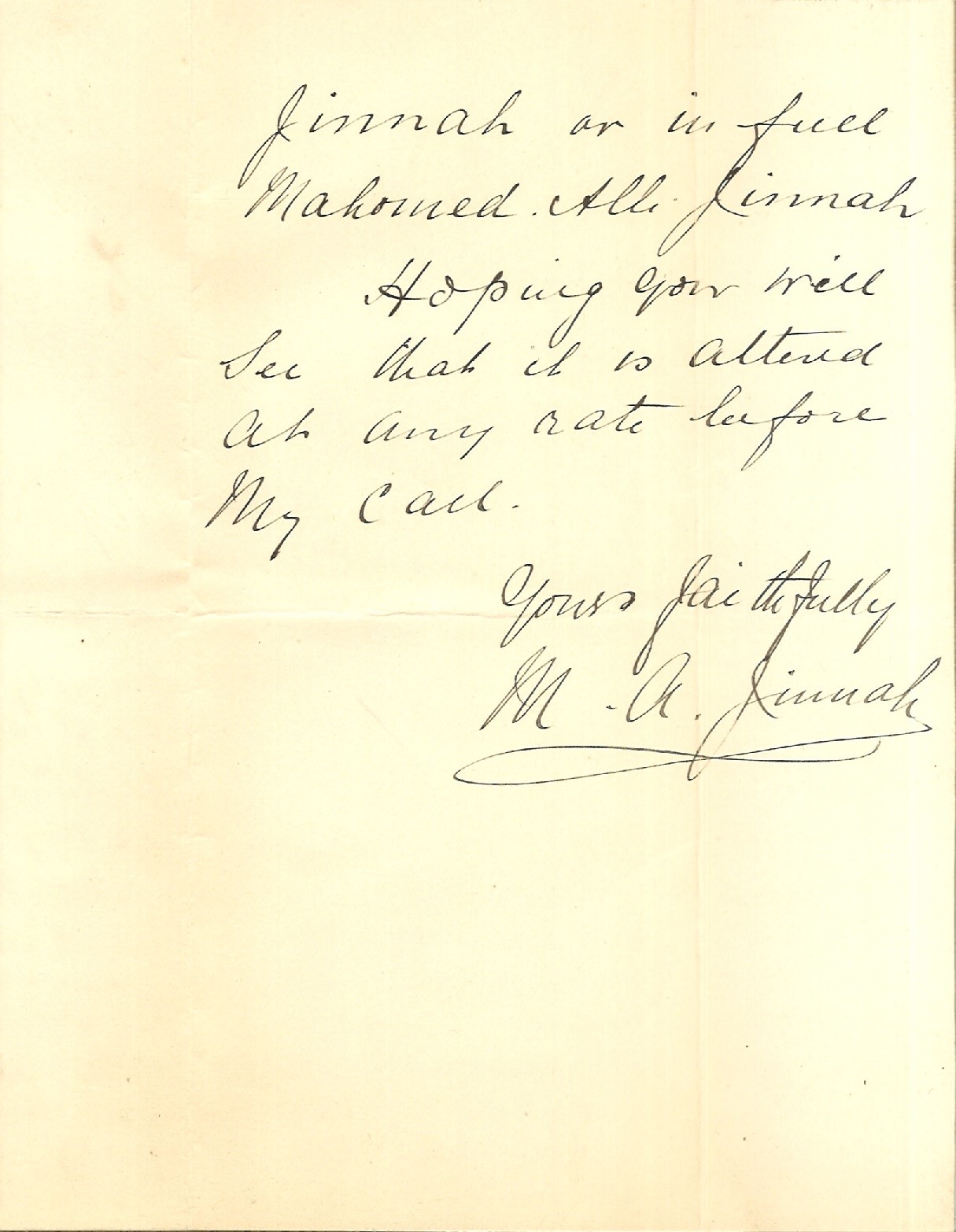