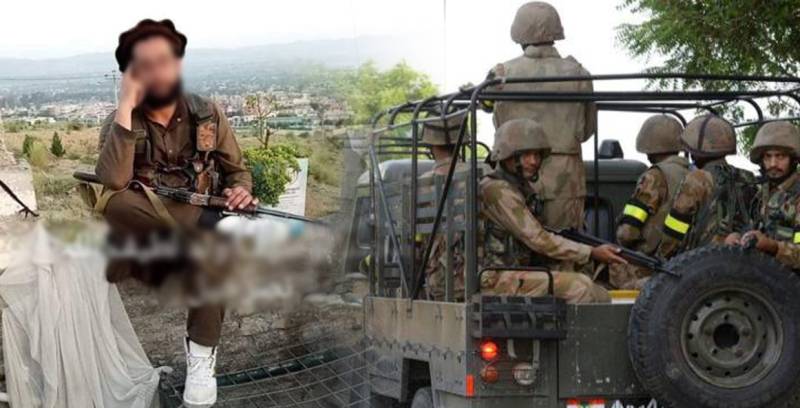 PESHAWAR – Pakistani security forces have killed 10 militants including a commander of banned Tehreek-e-Taliban Pakistan in an operation on Monday.

Reports in media quoting officials said the notorious TTP commander and 9 other militants were killed in a fierce gun battle in the Lakki Marwat area of Khyber Pakhtunkhwa province.

It was reported that forces too suffered some losses in the operation, but officials are yet to share any development.

Forces recovered arms caches along with the latest weapons including US Night Vision Devices (NVD) from the militant’s procession.

The outlawed TTP, also known as the Pakistani Taliban, announced to re-launch attacks across the South Asian country as it withdrew from a ceasefire agreement.

The Pakistani government and the militant group reached an agreement on an ‘indefinite’ ceasefire in Afghan Taliban-hosted peace talks in June this year. Afghan Taliban spokesperson Zabiullah Mujahid had then confirmed the development, saying the new Afghan government played the role of a mediator.

The militant group had been involved in carrying out hundreds of attacks that have claimed thousands of lives. The Pakistani armed forces wiped out the terror outfit from its stronghold back in 2016, but the group resurfaced after the Taliban takeover of Afghanistan in August 2021.

The TTP, in a statement, accused the Pakistani government of violating the truce, saying it has ordered the attackers to stage attacks across the country.