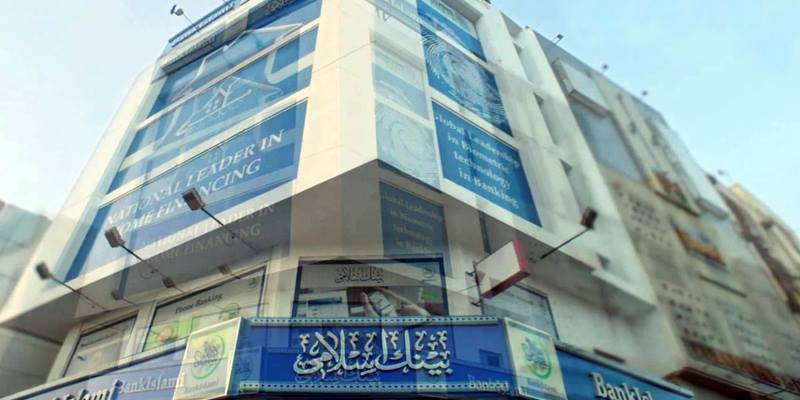 ISLAMABAD - A staggering $6 million were reportedly stolen from the accounts of Pakistan's Bank Islami, in what appears to be the biggest security breach in the history of the country.

The breach was reported to the State bank of Pakistan late Saturday following which it issued a press release stating that the said bank has temporarily restricted usage of its cards for overseas transactions.

Though the central bank did not name the affected bank, however, Bank Islami, itself revealed that it was doing measures to confront the situation.

On the morning of October 27, 2018, certain abnormal transactions were detected by BankIslami on our International Payment Scheme for Debit Cards.

In its communique, the central bank stated that directives have been issued to all banks in Pakistan to ensure Security measures on all IT systems including those related to card operations.

Moreover, it stated that Resources are deployed to ensure the 24/7 real-time monitoring of card operations related systems and transactions.

The alleged security breach first came to light on Saturday when customers of the bank received automated messages about their payment cards being used in different countries including Russia.

Bank Islami issued an official press release on Sunday confirming that Rs 2.6 million were stolen, which were credited back in the accounts.

The bank, however, did not acknowledge the breach to the tune of USD 6 million, saying it was actually logged off from international payment scheme at the time.