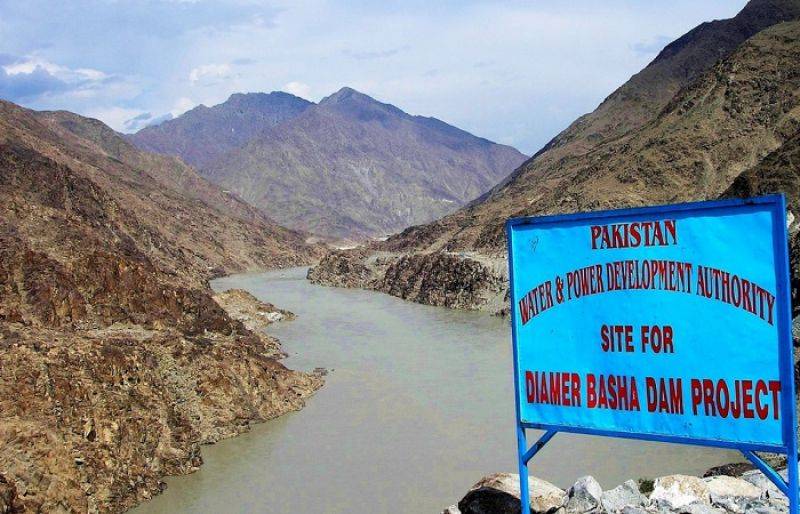 LAHORE - Jamaat-e-Ahmadiyya has announced contributed an amount of $15,000 to the Diamer-Bhasha and Mohmand dams fund of Pakistani government.

The donation comes after Prime Minister Imran Khan made an appeal to the local and overseas Pakistanis to help the country counter its water woes.

According to Rabwah Times, Jamaat’s chief Mirza Masroor Ahmad wrote a letter to his party’s chapter in the American continent, asking for a grant of $15,000 (Rs1.8 million) in cheque from the central reserve via the Pakistani embassy.

ISLAMABAD - Pakistanis residing in the United Arab Emirates (UAE) have contributed an amount of US$756,000 to ...

“Apart from this, if anyone wants to send an amount at an individual level then they can hand it over through the Pakistani embassy,” he was quoted by the newspaper as saying in its report.

The report also mentions a contribution of $1,000,000 (Rs 13 crore) by overseas Ahmadi Pakistanis, Abdul Saboor and Wajiha Chaudhry, in the dams fund.

The dams fund has so far received more than Rs4 billion.