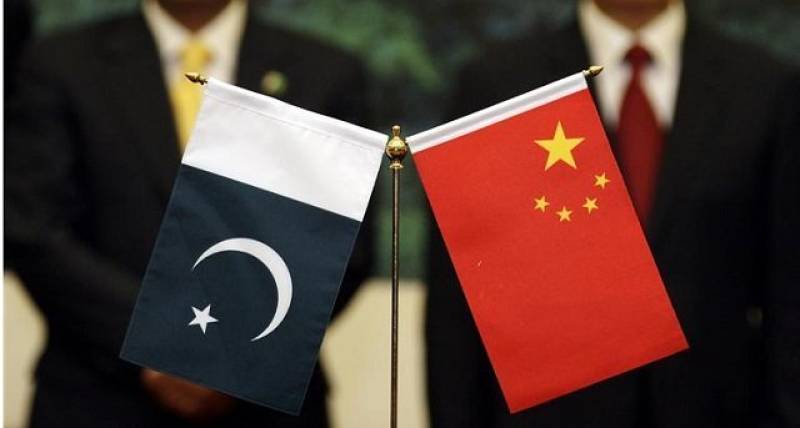 BEIJING – China’s National People’s Congress (NPC) Standing Committee, a top legislative body, has ratified the treaty on the transfer of sentenced persons between Pakistan and China.

The 17th session of the standing committee of the 13th NPC, which concluded yesterday, was chaired by its chairman Li Zhanshu, and attended by 123 committee members in person and 46 others via video link, China Economic Net reported on Thursday.

The meeting heard the report of the deliberations of a treaty on the transfer of convicted criminals between Pakistan and China and got it ratified.

The delegations from two countries started negotiations on the treaty in Islamabad in August 2014, reaching bilateral agreement on provisions and initiating the text of the treaty.

The treaty laid a legal foundation for China and Pakistan to strengthen cooperation on the transfer of sentenced persons. Each side will be able to transfer sentenced persons back to their own country with the treaty nailed down. 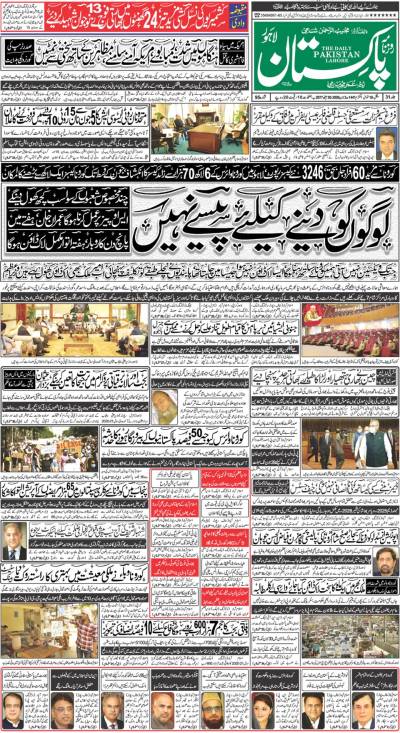