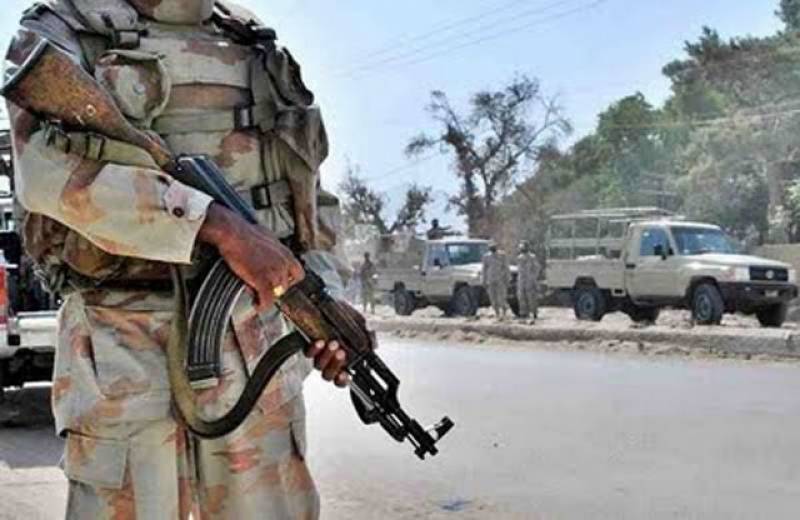 QUETTA - Five Frontier Corps (FC) personnel lost their lives in Balochistan's Kharan District on Saturday, according to a media report.

The FC troops were chasing a trawler reportedly carrying smuggled Iranian petrol before it rammed into their vehicle, killing all on board, the Dawn News reported.

The bodies of the five deceased were sent to a nearby hospital.

A search operation was launched in the area for the driver’s arrest.