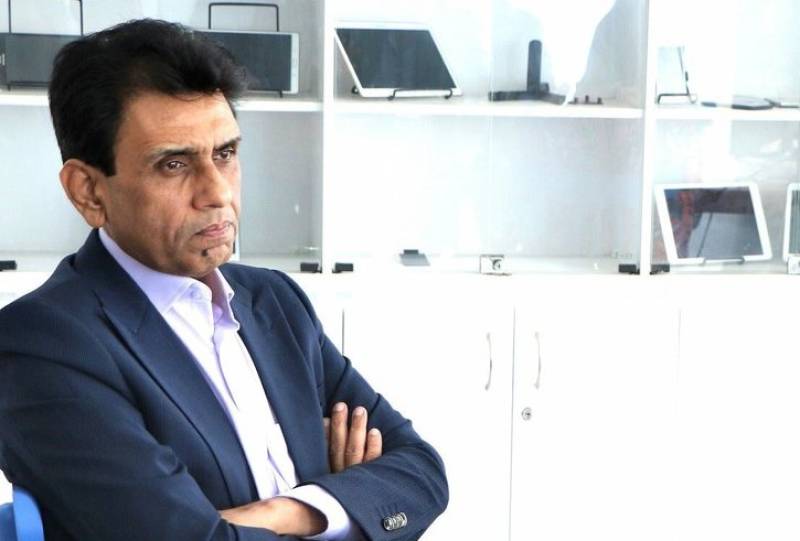 Media reports said that the car was parked outside the MQM’s central office in Bahadurabad. It was stolen at 8:16am on Tuesday.

Police have got the CCTV footage from the cameras installed outside the Markaz.

Police said that the car was registered in the name of MQM Pakistan Khidmat-e-Khalq Foundation.

The MQM leader had bought the car recently.

The faces of the suspects are not clear in the footage and police are seeking help from other footages as well.

Shibli Faraz claimed that his house in Islamabad sector F-7 was burgled by unknown persons.

The thieves made off with important documents, including details of his tax returns, property papers and records of the Ahmed Faraz Trust.