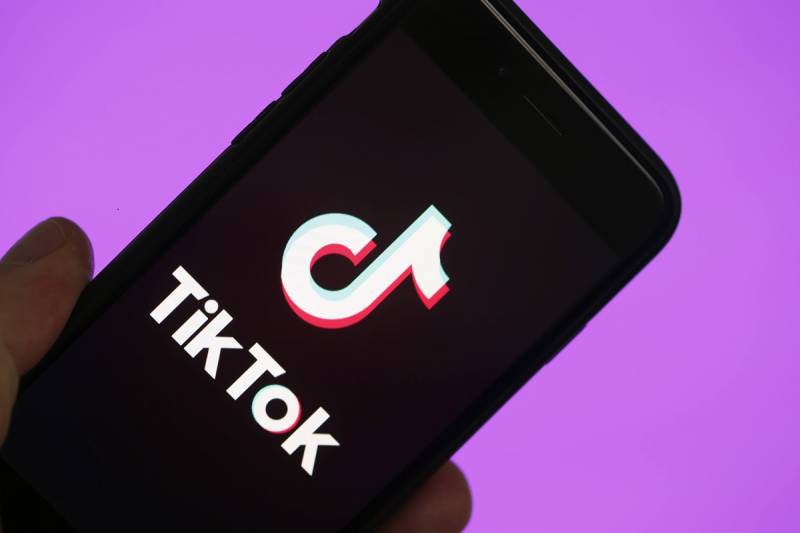 LAHORE - A 18-year-old boy was fell off the fourth floor of a building in the city's Naseerabad area while shooting TikTok videos with his friends on early Thursday morning.

Malik Hamza, a Gujranwala resident, was working in Lahore. He completed his night shift and then met his friends to shoot TikTok videos, police said.

Hamza's condition is critical as he received injures his neck, leg, and ribs in the incident. Qaiser Awan, one of his cousins, told media.

The police have seized his mobile phone and are investigating the case.

Earlier, the Pakistan Telecommunication Authority issued a “final warning” to TikTok. The app has been asked to put in place a comprehensive mechanism to control “obscenity, vulgarity, and immorality through its social media platform”.