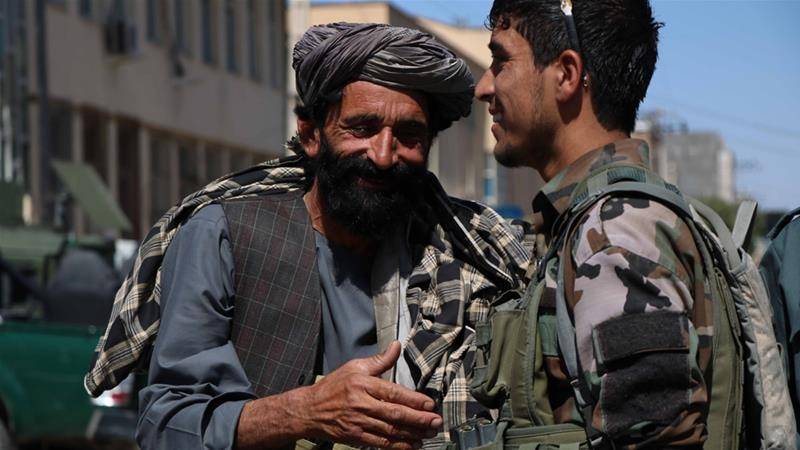 ISLAMABAD – Pakistan on Thursday welcomed an announcement by Taliban for a three-day ceasefire on the occasion of Eidul Azha and a similar reciprocal statement by the Government of Afghanistan, terming it "a positive development".

"We believe this is a positive development towards advancing the goal of a peaceful and stable Afghanistan, and hope that further steps will be taken to implement the US-Taliban Peace Agreement leading to Intra-Afghan negotiations," a Foreign Office statement said.

The Foreign Office said Pakistan remained committed to a "peaceful, stable, democratic, prosperous and united Afghanistan, at peace with itself and with its neighbours".

The ambassador said the United States-Taliban accord signed on February 29, 2020 envisaged release of 5,000 Taliban prisoners by the Afghan government and 1,000 prisoners by Taliban.

"Taliban have declared to release remaining of 1,000 prisoners for Eid. We hope all prisoners are released as per agreement to start Intra-Afghan negotiations," he said.