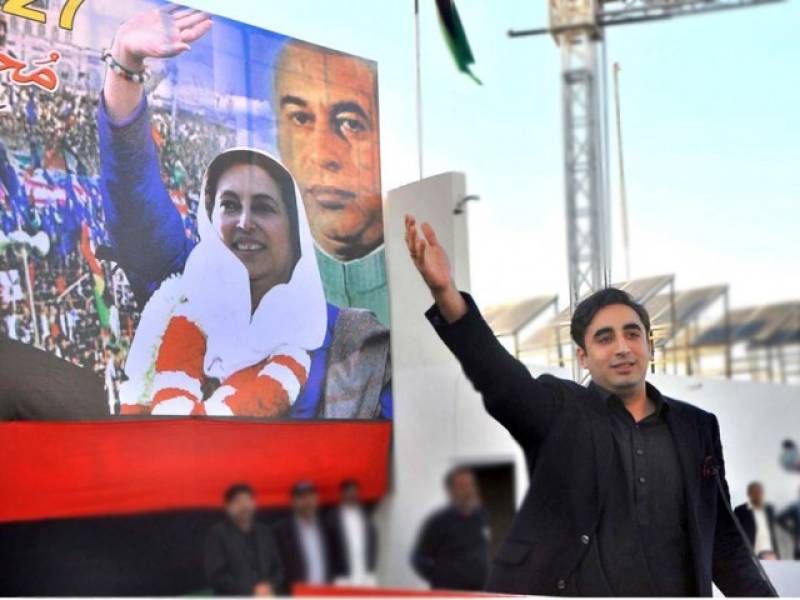 The PPP Chairman said that all the expenditures on Shaheed Zulfikar Ali Bhutto’s martyrdom anniversary are met by the Party from its own funds and resources and not a single penny is spent from any government funds.