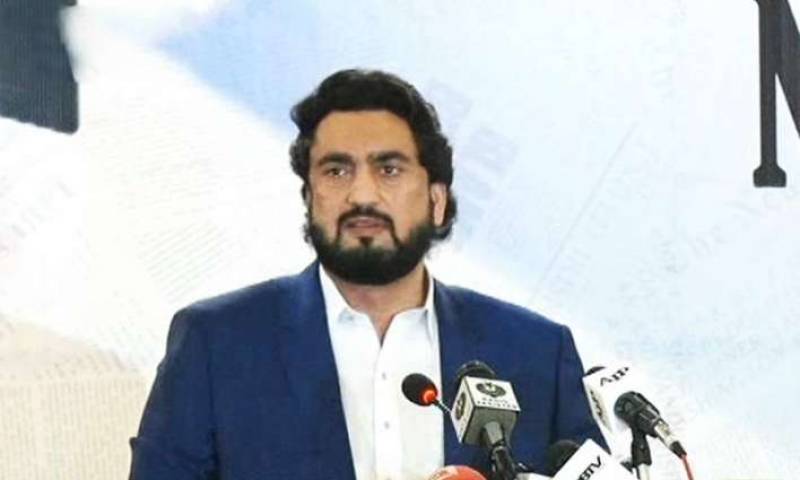 KARACHI - Minister of State for Interior Shehryar Afridi said that Rangers have played a key role in restoring peace in the city and the rest of Sindh, adding that no one can disrupt it again, the Radio Pakistan reports on Saturday.

Addressing the 26th passing out parade of Sindh Rangers in Karachi today, he said that the. Sindh Rangers' contribution has also been very commendable in holding of some recent international events, including PSL matches, in the city.

He informed that Sindh Rangers have carried out around 16,000 operations in five years and arrested over 12,000 terrorists and criminals.

The Minister of State said the state cannot be black mailed on any pretext nor the government will make any compromise on the constitution. He warned the miscreants and anti-state elements to leave their nefarious practices.

"Those who have become representatives of the people and are working on someone else's agenda in the name of democracy should know that the state will no longer be blackmailed nor will there be any compromise on the Constitution," he said.

Afridi stressed that No one will now be able to parlayse the system here through a phone call from outside the country because the government will make no comprises.

He said our continuous efforts and sacrifices of our law enforcement agencies for peace have brought us to the point where the world now considers and values our stance.

It may be pointed out that 981 cadets passed out in this batch.