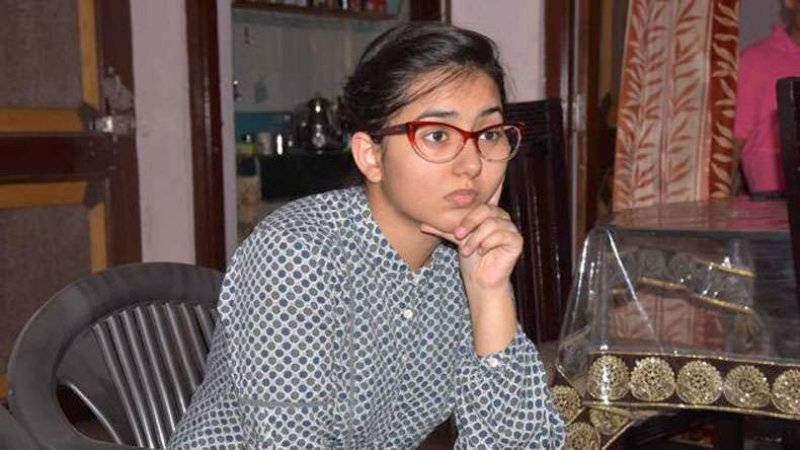 NEW DELHI (Web Desk) - A Pakistani migrant girl who was debarred from taking a pre-medical test in India, has been promised full support by Indian Foreign Minister Sushma Swaraj, who vowed on Monday to "personally" take up her case.

Mashal, a 17-year-old Hindu girl of Pakistani origin, was not allowed to take the all-India pre-medical test because of her status as a foreigner.

Mashal - Don't be disappointed my child. I will personally take up your case for admission in a Medical College. @aajtak

Mashal prepared to take the all-India entrance exams for a place in one of India's public medical schools, which only provide seats to nationals, because her family could not afford to send her to a costly private medical college.

Her family is still registered as "foreign" with the Indian government despite having settled in Jaipur nearly two years ago after moving from Pakistan to reportedly avoid religious persecution and see their daughter become a doctor, the father told Express Tribune.

Mashal had scored 91 per cent on her Central Board of Secondary Education examinations. However, the joy and celebrations of the family were short-lived when they found that she had been disallowed from taking the pre-medical tests. 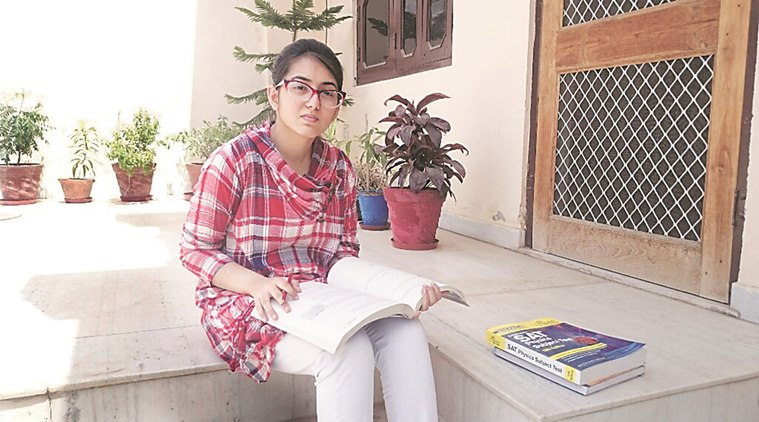 Seeking the government’s intervention in her case, Hindu Singh Sodha of the Seemant Lok Sangathan, an organisation working with Pakistani Hindu migrants, said: “First the government allows them to seek refuge here to escape religious persecution, and then treats them as Pakistani nationals. If the government can’t provide them opportunities, they should not be allowed to come here.”